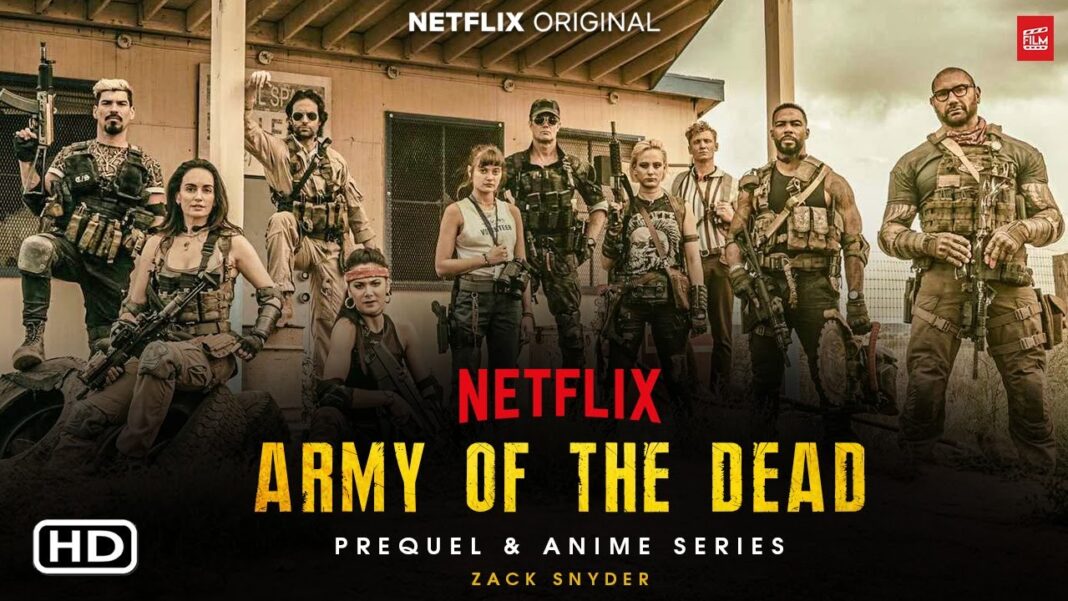 Army of the dead plot

The photography of the Army of the Dead has been wrapped up. Snyder has given a lot of clues and hints about the movie and the fans are expecting a lot from the movie. The director is no more a part of 2017’s Justice League. He helped to build the DC Extended Universe but he left the movie midway due to a family tragedy. The DC movies have been doing well during his absence, and we are expecting to get Snyder back to what he does best.

Army of the Dead’s script has been written and scripted by Snyder. The Dead sequel was completed in 2008. The script was a bit harsh and had some “edgy” elements. The Army of the dead is also expected to have a good script. The script will revolve around zombies and there will be a lot of thrilling moments in the movie. If you like movies that keep you at the edge of your seats then the army of the dead might be the best choice for you. Zack Snyder is the man behind the movie and the fans can expect a lot from the movie.

Army of the dead cast

Army of the Dead Release Date

Army of the date is going to release this year but the exact date for the release hasn’t been revealed as yet. Zack Snyder has confirmed that the Netflix original will be releasing this winter. The movie will release sometime around  Halloween.