Inside the World’s Toughest Prison Season 4: Release Info, Cast, Plot and All Other Details 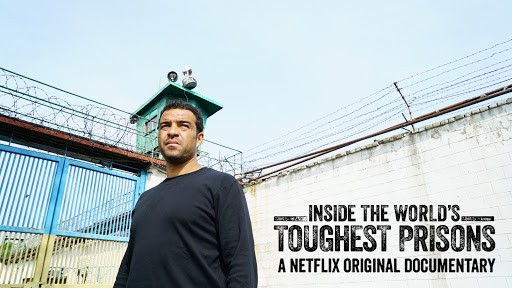 Inside the world toughest prison is a British crime series. The series airs on Netflix and focuses on the life of the prisoners in different cultures and realms. It also explores various methods that help to maintain the safety standards of the prisoners. Netflix has acquired the rights of the show from season 3. The audience will never be able to think about prisons and prisoners the same way after watching the episodes of the series. Here is what we have heard about Inside the world’s toughest prison so far.

Inside the World’s Toughest prison: Overview 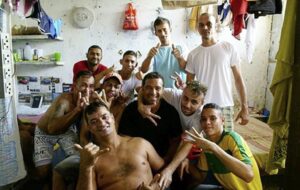 The plot of Inside the world’s toughest prison revolves around the undercover journalists who travel to different prisons to explore the prison facilities. The prison facilities that have been explored in the drama are located in Brazil, Papua New Guinea, Ukraine, and Belize. In the first season, we witness a journalist who visits a prison where the prisoners are equipped with weapons and act as enforcers.

He then visits another prison where the world’s most dangerous criminals spend 23 hours of their life alone in the prison. He then moves to prisons in the Philippines and Rizal Jail where he witnesses prisoners performing a dance for each other. They are also seen cooking and taking care of each other. The TV series focuses that the life of prisoners isn’t halted just because they are in prison. They have a life even in prison and they are making new friends and doing their own thing.

What can you expect from Inside the World’s Toughest Prison Season 4?

Inside the World’s Toughest Prison Season 4 will be focusing on how the journalist Raphael Rowe travels to different prisons in Paraguay, Germany, Mauritius, and Lesotho. The audience will be able to witness new locations in this season and can expect a lot more spice and thrill in the upcoming season. The journalist will be living like a prisoner in these prisons and will be able to dish out a lot more details about the life of the prisoners.

Is there a trailer of Inside the World’s Toughest Prison Season 4? 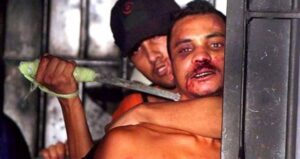 Tacumbu Prison, Paraguay, one of the most dangerous prisons on Earth. So overcrowded, hundreds of inmates sleep in the open, and deadly violence and drugs are a way of life. @areporter spends a week discovering what life is really like here. Available on @netflix Netflix- 29/07/20

What is the premiere date of Inside the World’s Toughest Prisons?

Inside the World’s Toughest Prison will be releasing on July 29 2020 on Netflix. The official Twitter account has announced the release date of the series officially.

Inside the World’s Toughest Prisons returns to @netflix on July 29th! @areporter experiences some of the craziest prisons in the world. We’re bringing you content about the upcoming prisons leading up to release so make sure to follow for updates and stay tuned!