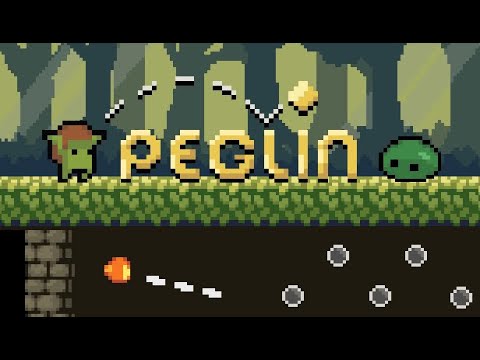 Red Nexus games are in the works to launch their latest action game Peglin. The Pachinko-style indie game will be available for gamers on gaming consoles soon. Red Nexus Games team has developed some of the best games for gamers around the world. The video game developers Red Nexus Games have made an announcement about the release of their pachinko-style roguelike game Peglin. Here is all we know about the new video game so far. 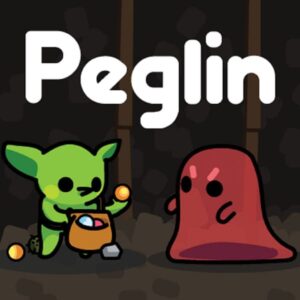 Peglin will be yet another Indie style game and the fans of this genre of video games are super excited for this new video game. According to the announcement made by Red Nexus Games Peglin will be available to demo on the Steam Store. It is going to be a cute game and will be fun and exciting to play. It will have all the randomness of Pachinko and will come out as a powerful and fun adventure game.

Peglin, is an Indie style game that will require the players to damage the enemies by bouncing orbs against pegs. They have to keep going until their foes are defeated. The game “Plinko” is similar to The Price Is Right, but has a lot more antagonists as compared to other similar games. The game is more fun and will allow you to enjoy an engaging time. The official page of the game has on the Steam Store, is as follows:

The dragons have come out to pop out the peglins. They have been stealing all your gold. Enough is enough and you cannot take it anymore. It’s time to get back all your lost gold and bring it back to your land. The players will have to carry on the venture through the woods. They will also be required to conquer the fortress.

The players will delve into the heart of the dragon’s lair and only then they will be able to take back what is theirs. You must teach the dragons a lesson and get back your gold in your territory.

Peglin is a combination of Peggle and Slay the Spire. You will be facing tough enemies and if you get defeated by them then your run is over. You must become powerful and beat your enemies. The special effects and incredible relics will influence your enemies and you while you fight each other. You will use various weapons to defeat your enemies.

Read more: Wrestling Legend Paul Orndorff Passes Away At The Age of 71 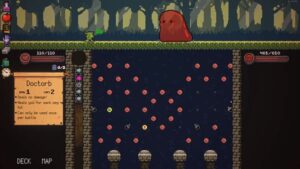 The video game will be equipped with some new and exciting features. The features of Peglin include: