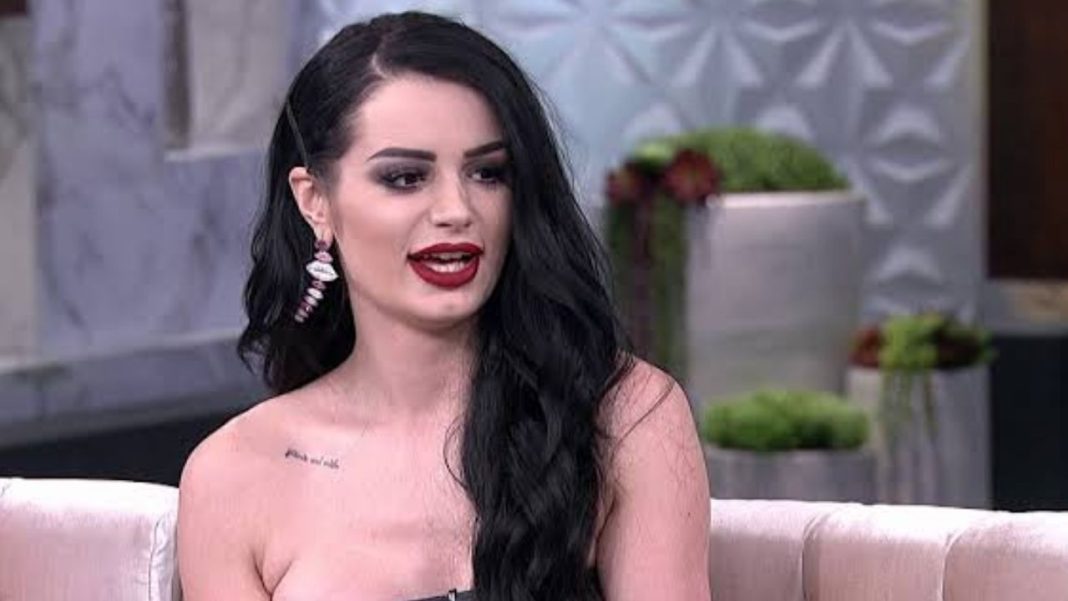 Saraya Knight is officially bidding her farewell to WWE tomorrow. She is popularly known by the name of Paige in the company. If this isn’t enough she has given great performances for the audiences and says goodbye to the company with gratitude. The former “NXT” Women’s Champion and WWE Divas Champion got this opportunity to pen a heartfelt letter for the same. She is kind enough to thank all the individuals who have helped her grow. Paige bids her farewell with style via the player’s Tribune. Here is more to this story:

Paige Thanks Everyone Who Has helped Her Grow 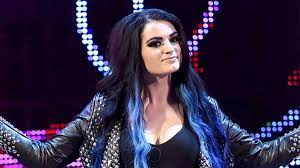 Paige pens a heartfelt goodbye to her tenure in WWE. She is thanking everyone who has been a part of her successful journey. It is not surprising she has thanked Tenille Dashwood, Dusty Rhodes and plenty more. Here is what she says:

“When I first got to WWE, we weren’t very far removed from the time of bra-and-panties matches,” Knight reveals. A lot of people still considered the women’s match on every show to be the ‘pee break.’

And I’ll always feel such a kinship with the women of my era, because we worked so damn hard to prove ourselves. To prove that we couldn’t just wrestle — we could wrestle our asses off.”

Recently was became a part of “Gentleman Villain” podcast with William Regal. She got the chance to express her views openly. The former ‘NXT General Manager’ is known as Knight and Dashwood. She is the pioneers who has worked hard to bring a lot of ‘women revolution’ in ‘NXT’. However Knight is giving the credit to a lot of other people in this journey. Here is what she says:

“I’m also grateful for the CURRENT group of female wrestlers in WWE. “Everyone seems to have a different idea on where and when our Women’s Revolution started, but to me the where and when don’t matter.

What matters is that it happened, and that women’s wrestling is in good hands with the talent on this roster. I’m incredibly honored to have gotten to be a part of something so special, and can’t wait to see what the future brings.”

Paige’s Injury Led To Her Retirement 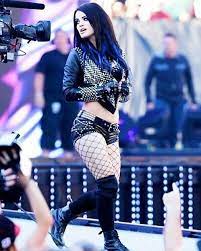 Paige has been a part of an important match in 2017. However this is where she suffered an injury.  This even led to her in-ring retirement. When she returned to WWE she received a lot of encouragement from everyone involved. Here is what she has to say:

“As I was getting ready to go out there for my ‘re-debut,’ Stephanie pulled me aside. And she just held me for a minute. She gave me the biggest, longest hug. And she said, ‘Hey — everyone out there loves you. They’re going to be excited to see you. You want to know why? Because you’re a survivor.

You SURVIVED. And that means something. So hold your head up, and enjoy this moment. It’s yours.’ Stephanie was right (as usual). I went out there … and it was the most amazing feeling. No one hated me! They were actually glad I was back. I was still Paige. The connection was still there.”