Why Has Netflix Increased Subscription Prices For UK Viewers? 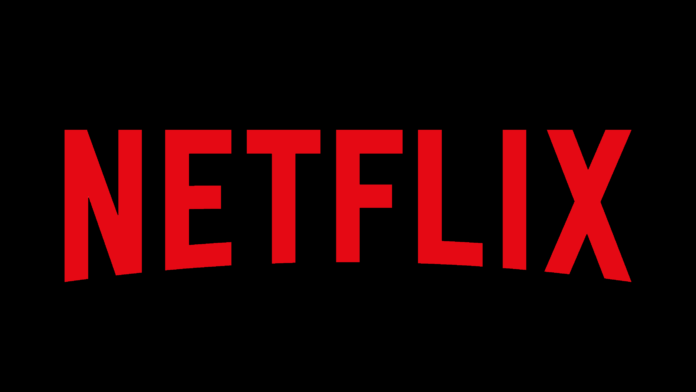 There is big news for people living in the UK as Netflix has increased their subscription fees. There is an intense competition going on between many streaming services. The emergence of Disney+, HBO Max, and Peacock is giving a lot of competition to Netflix and Amazon Video. Netflix has been bringing a lot of original content recently and it is obvious that the price of the subscription will see an increase too. Just like many other countries people in the UK have to pay an increased amount to enjoy their favorite shows. Netflix has been a popular streaming platform for many years now and they need hard work to be on the top. Here is all you need to know about the Netflix subscription process and prices.

What are the recent updates on subscription prices? 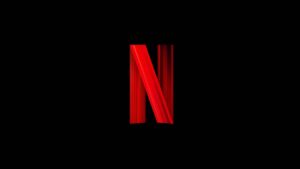 According to the latest updates, the monthly package will rise from pound nine to ten. The package offers HD quality videos and you can stream them on two devices simultaneously. The premium package features 4K video and you can stream it on as many devices as you want. The prices will rise from pound 12 to pound 14 so there will be a big increase here. The basic plan however will not see any increase and remain constant at pound 4. In this plan, you get to watch the videos in SD format and can stream it on one device only.

Things seem to be rushed for many people as they were not expecting such a rise during a pandemic. It seems that Netflix wants to keep increasing the lineup of original movies and TV shows. All the viewers of Netflix will not be happy with such a decision so it has to be seen how they react to it. A lot of discussions about it are already going on social media. The audiences will now have to increase their budget when it comes to watching their favorite stuff.

Read More: If You Want To Experience The Memphis Food Scene, You Must Eat Like A Local

What does Netflix have to say about the increase in subscription price? 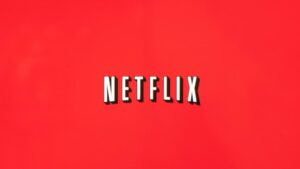 Netflix has defended its idea of increasing the cost. It will help them invest a lot of money in the originals. Here is what the company owners have to say:

This year we’re spending over $1bn in the UK on new, locally-made films, series, and documentaries, helping to create thousands of jobs and showcasing British storytelling at its best–with everything from The Crown to Sex Education and Top Boy, plus many, many more. Our price change reflects the significant investments we’ve made in new TV shows and films, as well as improvements to our product.”

As people have criticized the idea of increasing the fee during pandemic Nick Baker has his own views about it. He recently talked to BBC and revealed:’’ Netflix has been a lifeline for many people during the lockdown, so this price rise is an unwanted extra expense for households feeling the financial pressure.”What do you think about this recent development? Are you unhappy with it? Leave your comments below and let us know how you feel.