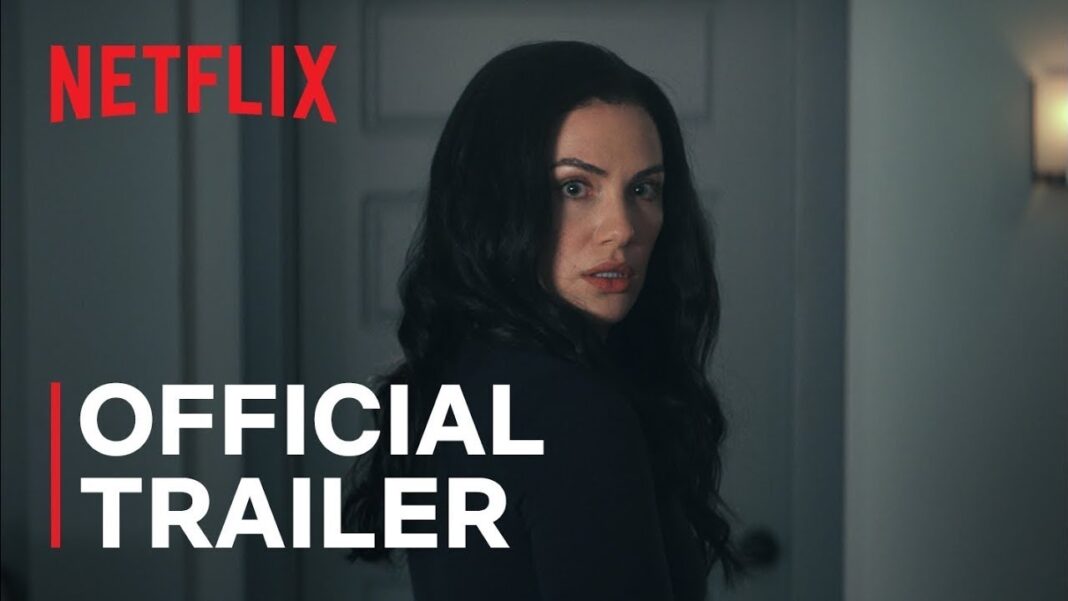 Hypnotic is a new thriller series that will be releasing on Netflix soon.  The thriller will be coming to Netflix later this month. The show stars Kate Siegel, in the lead role. The uber-talented actress who made her name by giving a superb performance in The Haunting of Hill House and Midnight Mass will play the lead role in the series. Here is all you need to know about the Netflix thriller Hypnotic.

Contents show
1 Hypnotic Trailer Out
2 Hypnotic: What is the plot of the series?
3 Who is in the star cast of Hypnotic?
4 Hypnotic: When is the Netflix series releasing? 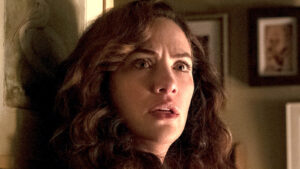 Hypnotic is directed by Matt Angel and Suzanne Coote (The Open House).  The script of the film is written by Richard D’Ovidio (The Call) with Angel and Coote. Jason O’Mara and Dulé Hill have also joined the cast of the film.

The trailer of the film is out. The trailer gives us a good hint about what the film will be about. It is a story about a woman who seeks to improve herself through hypnosis therapy. She soon realizes that something sinister and terrifying is happening during the sessions.

The trailer looks promising. It gives off a real Hitchcock vibe and engages the viewer deeply. Siegel has given a phenomenal performance and brings life to the character she is playing. O’Mera looks promising in the trailer. The fans of the show cannot wait for the series to come out.

Hypnotic: What is the plot of the series?

The Netflix series is about a woman who feels stuck both personally and professionally. The lead role is played by Jenn (Kate Siegel). She plays a young woman who goes through a series of traumatic events. She enlists a renowned hypnotherapist, Dr. Meade (Jason O’Mara), and gets help from her.

After a few intense sessions, she experiences terrifying events and mysterious blackouts. Jenn soon realizes that she is caught in a dangerous mind game. She gets the help of Detective Wade Rollins (Dulé Hill), and puts the pieces together, and deals with the deadly consequences.

Who is in the star cast of Hypnotic? 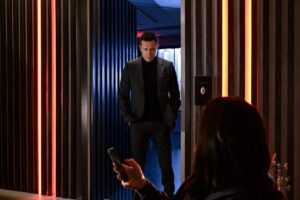 Hypnotic stars Kate Siegal in the lead role. She gives an impressive performance in her every acting role. She will be making a return on your screens once again with a mystery thriller Hypnotic. Kate is joined by some other talented actors in the Netflix thriller. The complete cast of Hypnotic is as follows:

Hypnotic: When is the Netflix series releasing?

It looks like Hypnotic will have many twists and turns and will keep the viewers engaged and intrigued all through the series. The trailer looks great and the audience is already ready to give it a try based on this trailer alone. It will be a great month for Netflix as a lot of great horror/thriller projects will be debuting this month. Hypnotic will be releasing on October 27th on Netflix.