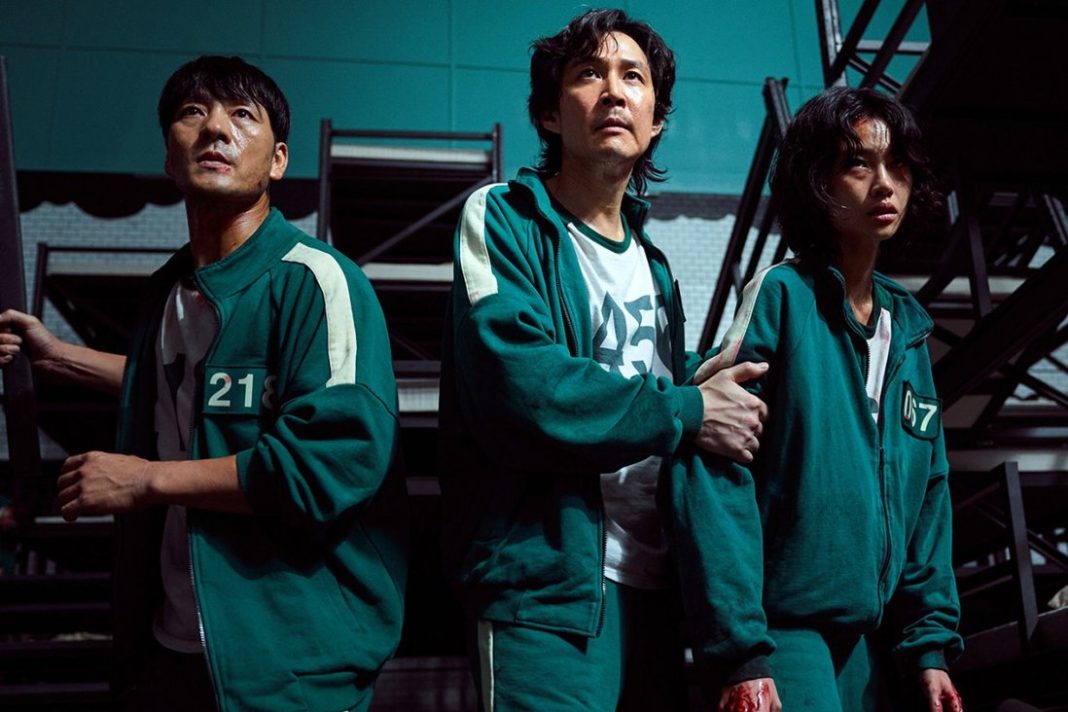 All the Squid Game fans will be happy to know that a new season is coming out very soon. The boss of Netflix Ted Sarandos has announced it officially that he plans to renew this series with a second season. Previously he was asked if a new season will arrive anytime soon. To this he quickly replied saying ‘Absolutely’, The Squid game universe has just begun’.  Hwang Dong Hyuk who is the writer, creator and director of the series says the same. However this is the very first time that the executive himself has confirmed this news. Here more to the Squid Game season 2:

Squid Game coming back with season 2 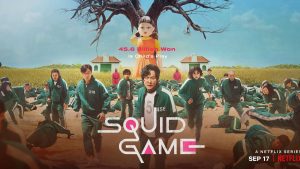 Squid Game season 2 is being planned and it will entertain the audience like never before. According to the executive of Netflix due to high demand and popularity, they are planning for a season 2. Here is what he says:

“There’s been so much pressure, so much demand, and so much love for a second season,” he explains. “So I almost feel like you leave us no choice! But I will say there will indeed be a second season. It’s in my head right now. I’m in the planning process currently. I do think it’s too early to when and how that’s going to happen.”

What can we expect from Squid Game Season 2? 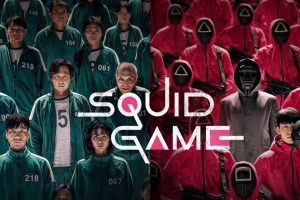 The Squid game season one ended with a dramatic twist and left fans wanting more. It doesn’t seem necessary to bring a new season if we talk it from the storyline point of view. However it has been such a massive hit among audiences that it is bound to come back. The writer and creator of the series Hwang Dong revealed in an interview about how he came up with this idea. According to him he had an idea to write Squid game since 2008.

It was first conceived as a film though but later turned out to be a series. The Korean movie studios didn’t want to move forward with this idea. They even refused to finance the film as it has a violent theme. We can expect the new season to be even bigger and better than before.

Why is Squid Game Season 1 so popular?

If you haven’t watched Squid Game season 1 as yet you will be wondering why it is so popular. The plot of the series revolves around 456 players as they all take part in a contest. All these players have a huge financial debt and they need some money urgently. They risk their lives to play a deadly children’s game. The winner will get a whopping ₩45.6 billion prize. Even the title of the game is taken from a real children’s game.

If we talk about the storyline it is very unique and intriguing. It was released last September and quickly became one of the most popular series on Netflix. It also becomes the first ever South Korean series to take the no 1 spot in the US. You will not be surprised to know that it has almost topped all the charts in 94 countries along with Netflix.