Backstage Talk On Marijuana Use In WWE 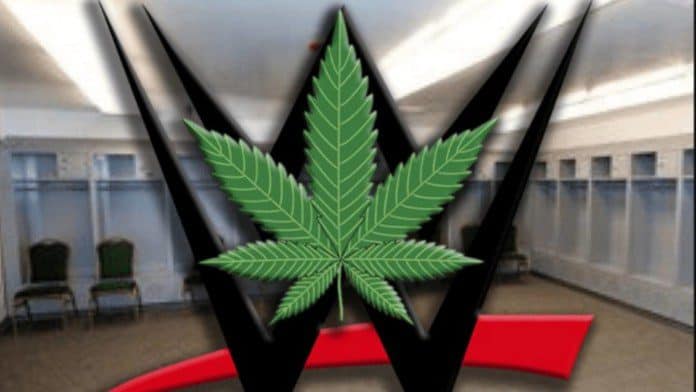 There is news for celebration for all the WWE stars. They don’t have to worry about anything as none of them will be suspend or fined for the use of marijuana. No doubt, this is a welcoming change from the old policy that is still on the books. In the past WWE will issue a $2,500 fine for the use of marijuana. The organizers used to hold a test and to check whether it comes out negative or positive. Interestingly one of the top WWE stars has revealed that they still get tested for marijuana use. Read one to find some interesting details below:

WWE Stars No longer Get Fines For Marijuana Use 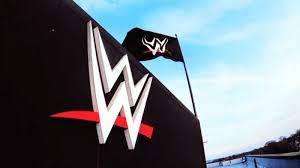 One of the leading WWE star has confirmed that they still get tested for marijuana use. However, the only difference is that the officials at the company don’t put any fines on them. The section of WWE Wellness Policy is rumored to be removed from the scene quietly. However it is still listed on the official website of WWE corporate. The section of Wellness policy has the following details to share:

WWE Officials Talk About Marijuana Use The WWE Wellness Policy is removed silently and the use of marijuana becomes more common. Randy Orton who is the RAW Tag Team Champion is an internal figure in influencing this decision. It is a big change on the main roster and the WWE talent seems to be happy with it.

Randy’s tag team partner Riddle has already been open to talk about the penalties they have to face for marijuana use in WWW NXT. Kona Reeves also didn’t shy away from talking about the same problem in the past. He was released from WWE in August 2021.

You will not be surprised to know that the internal push back by the top stars is very intense. Going back in the 90’s, WWE hall of famer Bret Hart is very open about anti-weed position. The pot use is considered safe as compared to other options. While some other top stars choose other ways to cope up with difficult situations. Here is what the top official from WWE has to say:

“I haven’t even heard anyone as much as gossip over one of the boys or girls smoking weed in years, much less a fine being handed down for it. A lot of the perception has changed, and a lot of what Bret was talking about way back when ended up ringing true.

I don’t expect us to come out with WWE themed cannabis incense any time soon, but the policy has been relaxed and we’ve used a lot of that culture in our storylines’’.