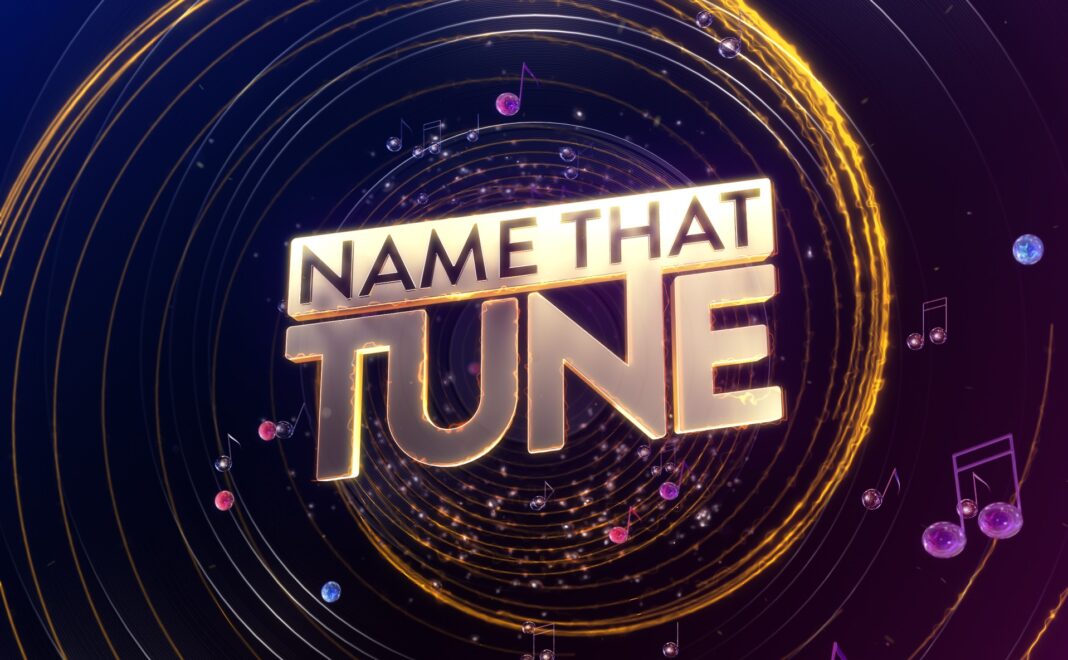 Fans are excited to know that Name that tune reboot is soon coming back on Fox. The channel itself released an official statement and confirmed it for fans. The iconic game show will be hosted by Randy Jackson and Jane Krakowski. Earlier Randy has also hosted American Idol as a bandleader and this show gives him a chance to showcase his talent once more. If you want to know more about Name that tune, keep reading the news we are sharing with you.

What is the format of Name that tune reboot? 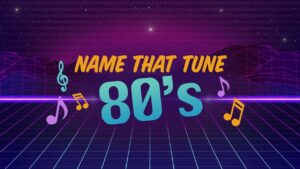 Name that tune reboot will feature the same format of the earlier season. It is an iconic music show where the contestants have to recognize the tune and tell about the name. The game show is for one hour and is created by Harry Salter. The players are going to test their knowledge and they will have to guess the name of the songs. They will listen to proper tunes played by a live band and this contest is very interesting. Each of the contests will feature a rotating variety of games that are never seen before on TV. The iconic bid-a-note round will add more to the twists of the music game show.

What is the grand prize for winning name that tune reboot? 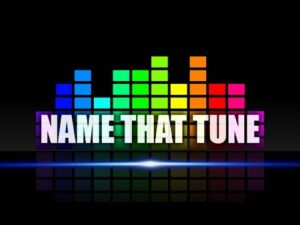 The players will get an option to win as much money as they want. It all will depend on the players as to how much they can guess the tunes. The player who has earned the most amount of money will win one contest. They all will later move to the Golden Medley bonus round which further gives them a chance to win a big amount of money. The winner can potentially walk away with a $100,000 grand prize. The contestants are usually normal people and the show isn’t scripted at all. There are some people who think that reality shows are scripted and they don’t like to watch it for this reason.

What does the president of Fox have to say about name that tune reboot?

“Rob Wade, President, Alternative Entertainment & Specials, and FOX Entertainment said in a statement.’ With the captivating Jane Krakowski as host alongside band leader Randy Jackson the Big Dawg himself, this surely will be a harmonious pairing.”

When will name that tune premier on Fox?

Good news for all the fans out there that name that tune will be releasing on 6th January 2020. The reboot version will be following the original programming format but there will be some changes here and there. You will be surprised to know that the original name that tune aired in 1952 and was on air till 1985. The reboot is going to be very interesting for everyone.