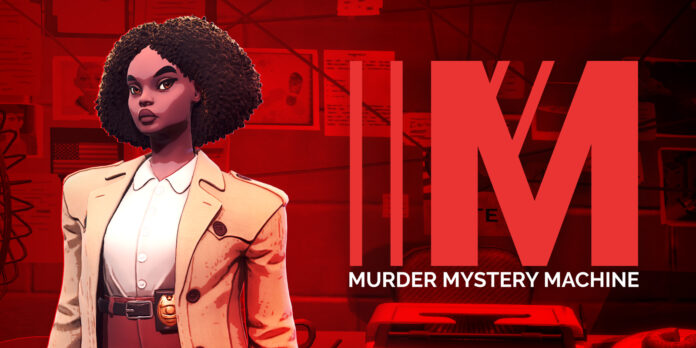 Murder Mystery machine is the latest video game made by the developer Microids. The game developing company revealed in an official statement that the game will be released for PC and gaming consoles. If you are curious about the video game then this post is a must-read for you. Here is everything you need to know Murder Mystery Machine.

The players can join the District Crime Agency in this modern noir deduction thriller. You will be able to explore the crime scenes and will be facing complex dioramas. Organizing your evidence effectively is important because that will help you in beating your rivals. The players can choose between right and wrong and can fight their case. If you have the skills of becoming a real detective then this game is perfect for you. 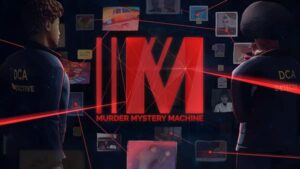 The DCA, rookie Cassandra Clarke, will be teaming with a skilled detective, Nate Huston. They will investigate the murder of a prominent politician. The evidence will point out a botched robbery but the case will soon become complicated. The two detectives will be exploring the crime scene and will try to solve the open-and-shut case. The players will be able to explore the detailed, isometric crime scenes, and will uncover new clues.

How to play Murder Mystery Machine?

If you want to cross all the levels of the game then you will have to question suspects in the area. Find evidence in order to catch them out. You will have to find all the clues and keys to the case. Gather all the evidence from crime scenes and check out the interviews of the suspects. The forensic results will also give you a lot of clues about the video game.

You will have to keep your workspace organized and make sure that you don’t miss anything. Find out about who, what, and why did everything happen? The players will be able to enjoy an engaging and immersive story. The plot of the video game has been written by film & TV professionals. The game is packed with complex characters and dark settings. You can expect the unexpected as the game is so thrilling. 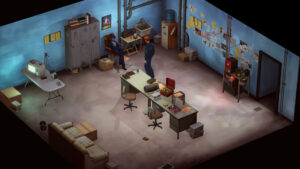 Murder Mystery Machine will be releasing for both PC and gaming consoles. According to the latest reports the video game will be releasing in late August. The announcement was done by the developers of the game. The release date is official and the gamers can look forward to playing the game.