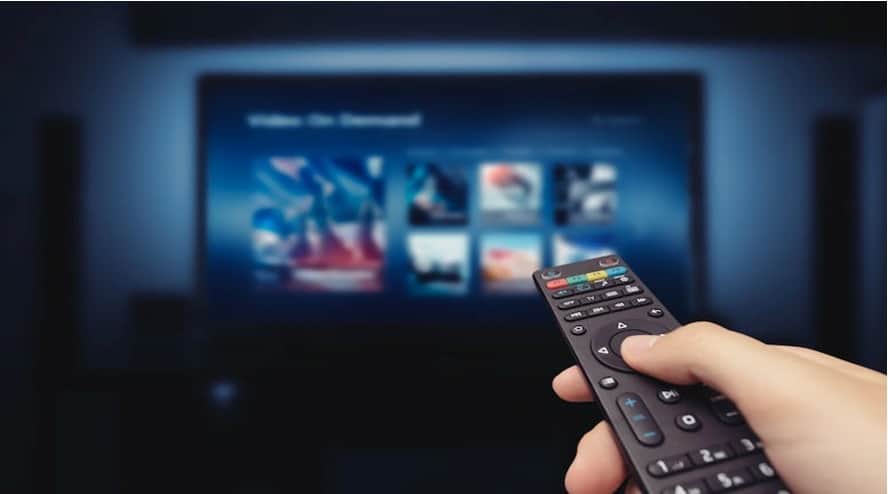 We all are doing our best to get ahead in life whether it’s passing an SAT, landing your dream job, getting that long-awaited promotion, or starting your entrepreneurial journey. Let’s be real, it’s impossible to remain optimistic at all times. When you are at your lowest, a little outside inspiration can lift the spirits.

That’s where Hollywood steps in. A movie could be the motivational bridge you need to achieve success or at least regain hope. If inspiration or a little motivation is what you need, these movies deserve to be watched:

I am sure you have seen it already. It’s based on a true story of none other than Mark Zuckerberg, the founder of Facebook.

His extraordinary life story has been made into a movie which is a bucket load of information for entrepreneurs. Mark was one of the brilliant students at Harvard. He creates a social network based on his Harvard email address and the rest is history.

This romantic comedy-drama movie follows the life of a woman named Tess McGill who struggles to climb the corporate ladder. On her journey to success, she faces multiple problems in her personal as well as professional life.

It’s one of the most revolutionary movies from the 80s proving that women can be as successful as men. The film received so much acclamation and several academy award nominations.

3: The Wolf of Wall Street

Leonardo DiCaprio has given several wonderful performances and this movie is one of them. The story is about a gentleman Jordan Belfort, who is introduced to life in the fast lane via stockbroking. He takes a hit after the Wall Street crash. Belfort teams up with Donnie Azoff, and two launch their own company and recruit some old friends whom Jordan trains.

Almost forget to mention, it’s based on the true story of Jordan Belfort who becomes a wealthy stockbroker and ends up involved in crime and corruption and is arrested by the federal government.

It’s one of the best inspirational movies, especially for entrepreneurs. I was discussing Spectrum Internet prices with my friend when my baby sister barged in and insisted we get movie tickets to watch The Founder because she was obsessed with McDonald’s. It was the best decision we ever made!

The movie follows the story of Ray Kroc, the founder of Mcdonald. It explains how you can grow your business and expand it to make it accessible. It’s based on a true story and the strategy shared is applied in the current times as well.

In love with the story, period!

It follows the story of a man who is imprisoned for murder his cheating wife. He uses the best out of the worst situation and does the undoable, “escaping the jail by digging a tunnel!”

It’s a documentarymovie based on the story of business partners running a startup that’s accessible around the world. It throws light on the prosperity of the dot-com experience. The movie gets intense when best friends turn into each other’s worst enemies.

The two end up learning great lessons through failure rather than success.

I would call this light-hearted movie inspiring for sure. It’s about the story of Elle Woods who gets into Harvard law school for winning the love of her life back.

On this journey, she discovers she could make a wonderful lawyer. Eventually, she decides to dump her ex and take charge of her career.

This movie revolves around the story of a man Carl Casper, a chef who loses his job at a popular restaurant and starts his own food truck business.

It reminds us that life can get in the way of your career and you might have to start over. But you shouldn’t give up on your passions. During the process of starting up a food truck, he becomes closer to his family as well. It’s a combination of drama and comedy so you will have some good laughs.

Each of these movies has a wonderful lesson to tell, which may be all you need to regain the lost confidence.

Of course, you can read an inspiring book or read motivational quotes as well, but nothing beats the joy of watching a movie. Plan out which one you are going to watch tonight.