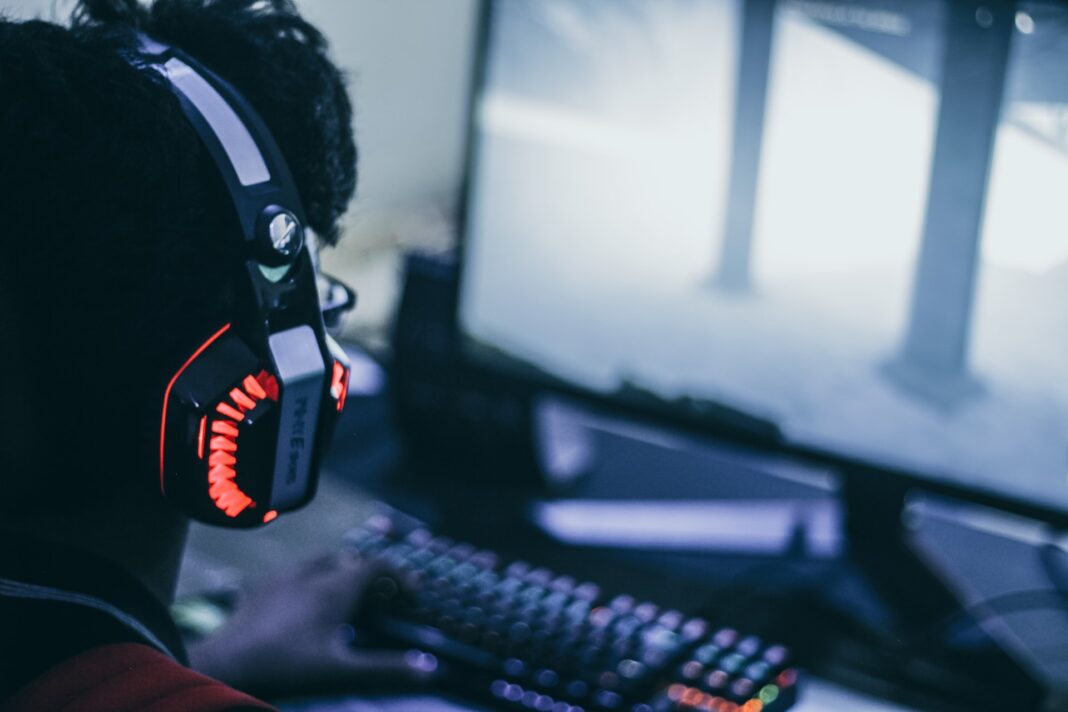 Nowadays, it is becoming more common to level up the hype for the upcoming games among gamers. Trailers for the new-to-be-released games are on display at E3 and some of the other gaming conventions. Announcements were released across many online gaming channels like Nintendo Direct. Various websites, nowadays, are publishing important information about new games about to hit the market. Even YouTubers are doing their fair share of increasing hype by sharing multiple theories about some of the upcoming games.

Contents show
1 The real truth and understanding the development cycles:
2 Some illustrations for better understanding:
3 Takes quite a long time:

Increasing such hype for the upcoming game will make the players even more excited. So, finally, when the game goes viral, the firm behind these games will have huge promoting chances to the new gamers. It helps the gaming developers to increase their present targeted market. Be sure to expect some more hype building in the coming years. Developers are currently seeing it to be one effective way to promote their games.

The real truth and understanding the development cycles:

One of the many issues with video gaming hype is that it mostly feels like the finished product does not measure up to what it has promised. As the video gaming development sector is becoming more public these days than usual, gamers get to see some demos and snippets of games before they even reach the final finished stage. It can be great for generating enthusiasm among the crowd but can prove very problematic if that leads to unrealistic expectations for the end version.

Some illustrations for better understanding:

Some of the games, such as BioShock: Infinite, can help illustrate the games better than anyone else. The original gameplay videos that you get of it from 2010 were just amazing. Here, the world looked pretty big and open, and Elizabeth’s guardian seemed to be a big threat. However, the final version proved to be more linear than what the trailers made them appear. On the other hand, Elizabeth’s guardian, even with its threatening presence, was never the main enemy to fight with.

Yes, this game was indeed pretty good to play, but most fans felt let down by what they got from early videos and what those videos promised them. The snippets of this game were amazing, but the final version failed to live up to the expectations.

Takes quite a long time:

The gamers need to realize that game development is quite a lengthy process, mainly on some of the large titles. The videos that were presented at online video gaming conventions were to generate some early interest but won’t necessarily reflect any final vision.

Much like developing gamers, the gamers need to practice aiming, which is a necessity for the majority of video games these days. That’s why they are sure to try out aim trainer fortnite nowadays.

Like most of the promotional videos of the game, these snippets were used for illustrating a concept. However, working with the same ideas that were not able to execute because of budget restrictions, technological limitations, or time constraints is pretty common. So, it is highly advisable not to just bang on the snippets or videos of the game early on. It is always a smart decision to wait for the final game to release before overthinking it.