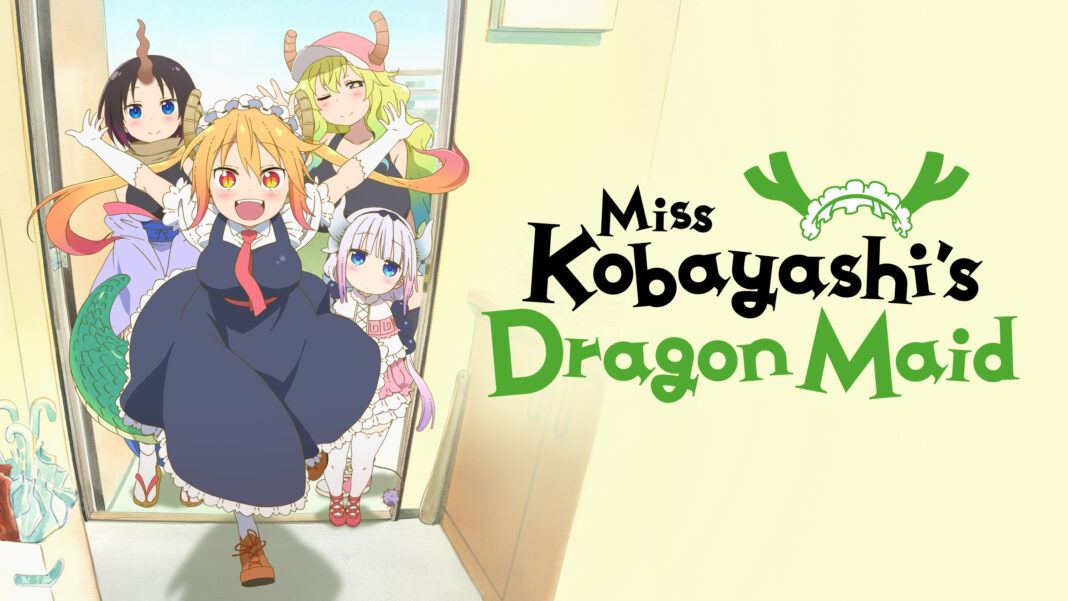 Miss Kobayashi Dragon Maid is a popular Japanese anime series. The series has already released Season 1 and it was a success. The fans are now waiting for another season of the anime as the first season ended on an interesting note. There is an appealing factor to this anime series and that is its comedic factor. The weird antics of all the characters of Miss Kobayashi Dragon Maid have won the hearts of millions of fans.  Let’s get to know more about this extremely enjoyable and entertaining anime.

Is there a Miss Kobayashi Dragon Maid Season 2 in the making?

The official Twitter handle of Ryokutya837 announced that Miss Kobayashi’s Dragon Maid Season 2 will premiere sometime in 2021. There has been no official announcement on the release of Miss Kobayashi Dragon Maid but the Twitter account the makers have tweeted various times about the possibility of the new season. Their tweets are hinting towards a new season.

Read more: Why Cameron Diaz says she has found “peace” after retiring from acting

Who is the team behind Miss Kobayashi Dragon Maid Season 2? 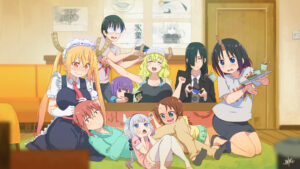 Miss Kobayashi’s Dragon Maid Season 2 is produced by Kyoto animation. The animation studio has a skilled team and has been creating new anime series often. There are already working on new projects after the release of the tragic arson that released last summer. These tweets by the production team have made the fans of Miss Kobayashi’s Dragon Maid excited and the highly anticipated series is being awaited.

Read more: Top Indie Movies To Watch Right Now If You Are New To This Genre

What is the concept of Miss Kobayashi’s Dragon Maid?

Miss Kobayashi’s Dragon Maid is a fantasy and comedy manga that is written and illustrated by Cool-Kyou Shinja. The anime series features the life of Kobayashi who works as a stoic programmer. One day on her way to work, Kobayashi gets horrified and frightened after she witnesses the head of a dragon. The dragon keeps staring at her and transforms into a young girl who is dressed in a maid outfit.

She introduces herself as Tooru, and she reminds Kobayashi of her offer. She had made an offer to the dragon girl to stay in her home when she was drunk last night. She agrees to Tooru’s request and starts to work as a personal maidservant and repays the debt. When she works as a maid her presence starts to attract eccentric personalities and this leaves Kobayashi in crazy circumstances. Her life is turned into a disaster the moment Tooru enters her life. She struggles to find a day of peace as she is troubled by Toorru and her acts.