Mirzapur 2: Webseries To Premiere in September 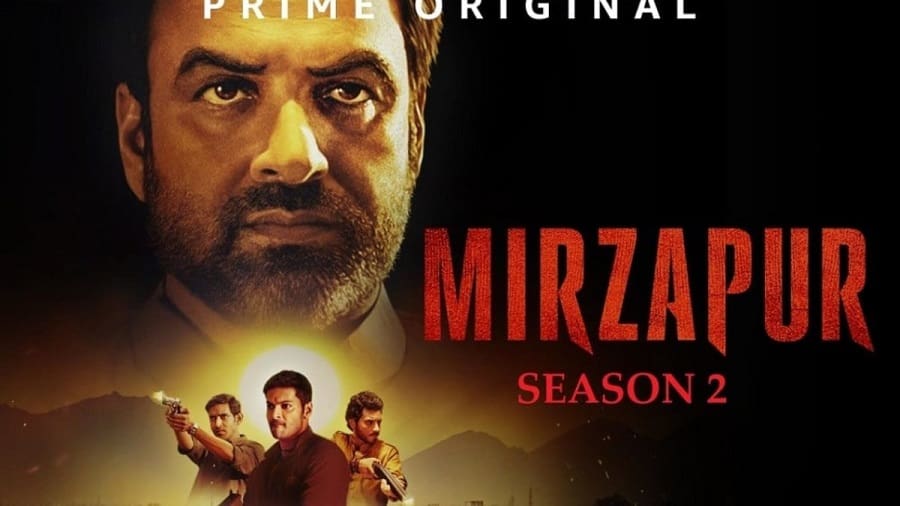 Mirzapur 2 is an upcoming web series that is a sequel to Mirzapur Season 1. The first part of the web series was a big success and that gave the producers green light to produce another season of Mirzapur. The latest reports suggest that Mirzapur 2 will be coming out soon. The popular web series stars Pankaj Tripathi and Ali Fazal. We have gathered all the updates about Mirzapur 2 and if you are a fan of the web series you must check this post.

When is Mirzapur 2 going to release?

The fans of the web series are eagerly waiting for the next part to release as the first season ended on a high note. The Mirzapur Season 2 is all set to premiere in the last week of September. The web series will be releasing on Amazon Prime Video and you can subscribe to the platform to catch the latest episodes of the show.

Where can you stream on Mirzapur 2?

People are bored due to the lockdown during COVID-19 but online streaming platforms like Netflix and Amazon Prime are making extreme efforts to provide the best entertainment to the fans. The fans of the super hit web series Mirzapur are super excited because there is finally some good news for the fans. There were reports that Mirzapur 2 will premiere on entertaining giant streaming platform Amazon Prime Video in April 2020, but the plan did not materialize due to COVID-19, According to some latest reports the web series will finally be dropped on Amazon Prime in September 2020. The show will premiere in late September.

What are the latest updates about Mirzapur 2? 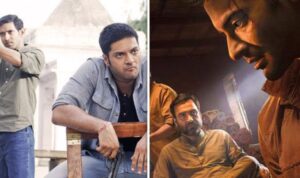 There are several reports that state that much anticipated web series Mirzapur 2 will most premiere on Amazon Prime in the last week of September. There is also news that suggests that Amazon Prime is soon going to make an announcement of the release of Mirzapur 2 by the end of the next week. Mirzapur is a crime-based web series that stars some of the most iconic actors from the entertainment industry. Mirzapur season 1 premiered in 2018, and the upcoming season is all set to premiere next month.

What is the plot of Mirzapur 2?

The plot of Mirzapur revolves around the underground mafia that is based in UP. The web series showcases a lot of rivalry between the gangs. This rivalry leads to a lot of bloodsheds and is full of action-packed scenes and script. This is one of the best action series and is not short of action for all the action movie lovers

Mirzapur 2 was massively appreciated by the fans and the actors from the entertainment industry. The cast of Mirzapur 2 consists of some of the best actors from Bollywood. The cast includes: