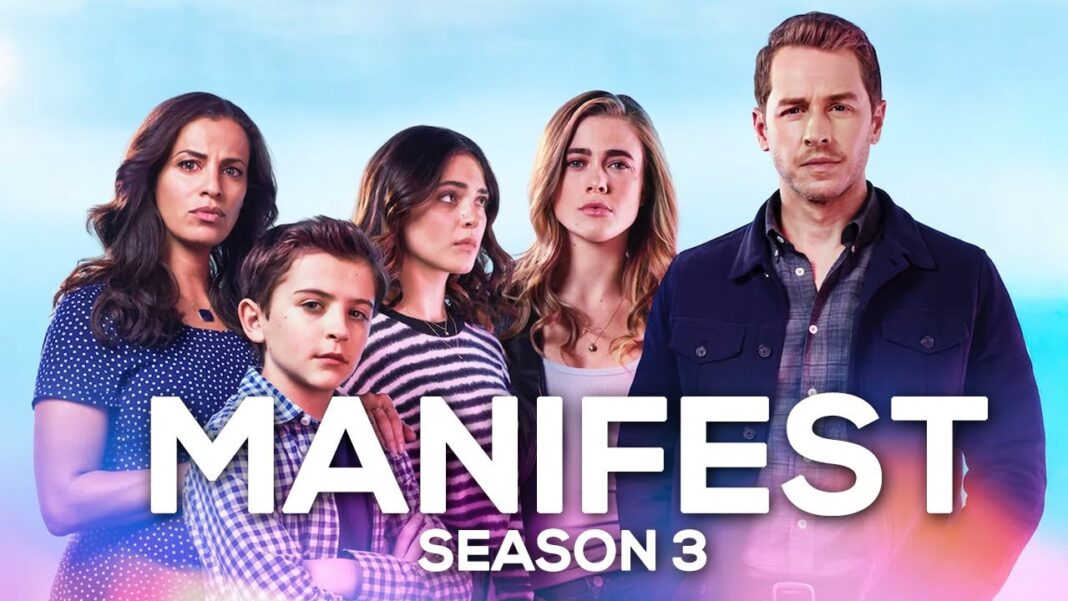 Manifest is a mind-blowing and astonishing drama series and has kept fans entertained through its run. The fans of the show are expecting to get a new season of the show sometime soon. Manifest Season 3 has been renewed by NBC and there are reports that season 3 will be returning to your screen in 2021. NBC has confirmed the news and according to reports, the filming work of the third season is almost done.

When will Manifest season 3 release? 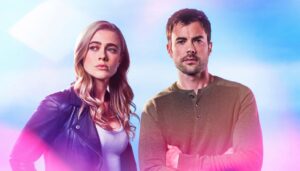 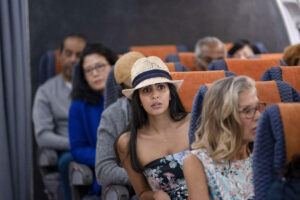 Manifest is an American supernatural drama series. The show airs on NBC and is also available to stream on Amazon Video Prime. The television series has been created by Jeff Rake, and made its debut with its first season on September 24, 2018. NBC owns the distribution rights to the supernatural thriller.

The series revolves around a group of passengers and crew in a commercial airliner. The team and passengers reappear after they had disappeared and presumed to be dead for more than five years. The show was a huge success and season 2 of the show was also made on similar lines of the season 1 plot. The story of season 3 hasn’t been revealed as yet but we can expect the show to start from where season 2 left.

We know that all the fans of Manifest are waiting for the new season of the series. The exact release date hasn’t been officially announced by the creators as yet. Have you watched Manifest season 1 and 2? Are you excited to watch the new season of Manifest? Share your views in the comments section below.