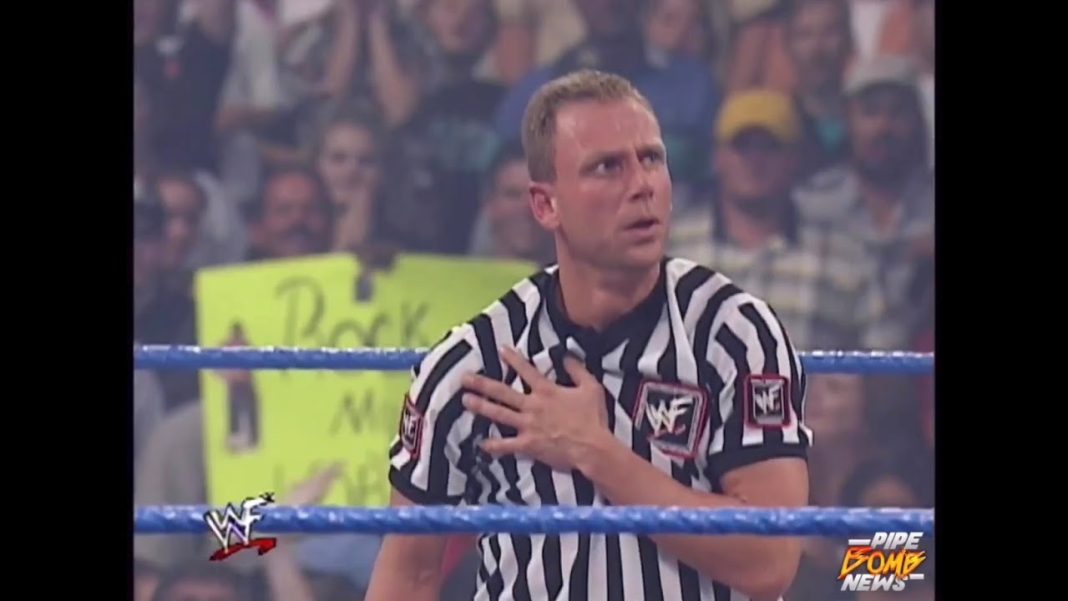 Mika Chioda is a former referee at WWE and during his interview he reveals something interesting. He talked about the Royal Rumble matches that happened few weeks ago. It seems that he is upset that there weren’t many surprises at the event. If this isn’t enough he also discussed the chaos that happened backstage during this event. He discussed what he will like to see at the Royal Rumble. A lot of top stars have been missing for the show and he hopes they can come back too. Here is his full interview below: 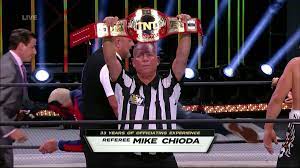 Mike Chioda talks about the top stars he will like to watch at the Royal Rumble and other events. Here is what he has to say:

“I was a little surprised at the [Royal] Rumble, I thought we’d have maybe more surprises than just Brock Lesnar. “Don’t get me wrong, he sells tickets, he’s the man, but I thought maybe The Rock would be coming in or something. Unless they’re setting something up for [WrestleMania 39 in] LA next year. “A lot of chaos too, I heard some chaos was going on and no surprise Ronda Rousey takes the Royal Rumble. Hopefully, she sticks around for a while for the women. No big surprises though, that’s where I was shocked.” 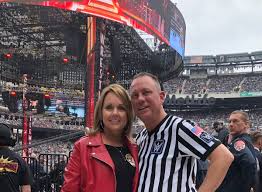 After the Royal Rumble match something was reported about Shane McMahon. He is the agent for the Men’s Royal Rumble match. Due to his controversy with Vince McMahon he was forced to leave. According to the latest update the morale at the locker room has been all-time low. Several top wrestling stars believe that they don’t have any hope left for success at WWE. Mike talks about the chaos happening at the locker room. Here is what he has to say about it:

“I know there’s probably a lot of turmoil going on about whose coming in, who’s taking over and getting to that WrestleMania,” Chioda believes. “When you win that Royal Rumble, boy, the main thing for them to do is to say ‘Point to the WrestleMania sign.’

And if you’re a talent working hard 365 days a year to get to that WrestleMania point and of course, you have to get through the Rumble and certain points in the Rumble to get to ‘Mania. I’m sure there was the talent that was upset, there was talent upset over the years that thought they should have won the Rumble.

“I heard some rumors they were going to push Randy Orton and put him over on the Rumble and somehow that changed, of course, it did change. At what point, I don’t know, but I’d like to see Randy get a push. He deserves it to get back to that WWE title. The guy’s phenomenal, a hell of a worker, and has done tons of his matches’’.