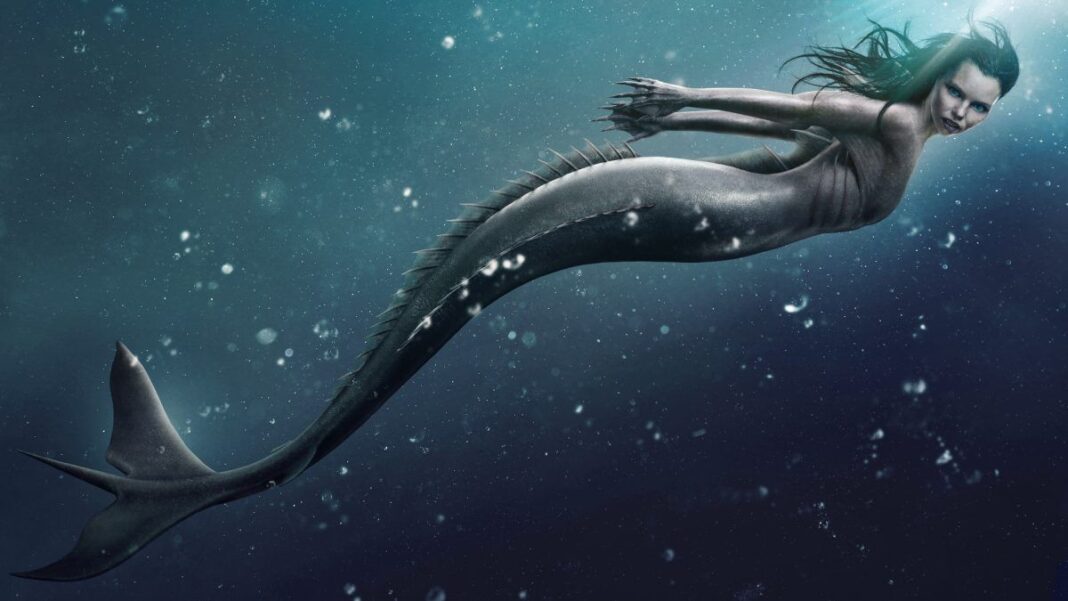 Siren is a TV series that revolves around mermaids. Freeform has canceled the fourth season of the show and the fans will not have any more episodes of the show. The cable channel has made an official announcement that the mermaid based drama will not be releasing any more seasons. The fans of the show are disappointed because Siren was one of the very few shows that had mermaids play the main character. Let’s dwell on more details.

What is Siren all about?

Siren has a backdrop of a small village which is called Bristol Cove. The show tells the story of mermaids and expresses the legend of the fishing village.  The village is the home to mermaids and there was a time when the mermaids used to live there. The legend is proved to be true and people find out that the legend was actually true. The story takes a new turn when the vicious tale between man and the sea begins. The evil forces try to call the mermaids and control them to and use their powers for their own advantage.

What has happened previously in Siren?

The story starts when a girl visits the village. The girl who is called Ryn discovers some things about the villages and unveils the mystery behind the legend. She finds proof that proves that the legend was true. Ryn gets hold of the eye of a local marine who works as a biologist.  Ben, starts to show interest, and his friend Maddie becomes suspicious and also tries to dig more into the legend.

There are many others in town, who are looking to find clues and wish to unlock the mystery. The fisherman Xander, also sets out on a quest to discover the truth. Helen, who is the eccentric of the town, also finds out some details about the mysterious mermaids.

What is the plot of Siren Season 3? 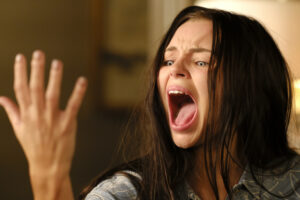 In Siren season three, a sophisticated yet dangerous new mermaid arrives in Bristol Cove, and she challenges the leadership of Ryn. This starts a fight between the creatures in the sea and mankind. Ben’s shocks the audience by letting a reporter dies in front of him and doesn’t do anything about it. This has an adverse effect on the relationship between Maddie and Ryn. This further gets complicated because of the fact that Ryn’s baby is carried by a surrogate mother. The woman must be protected because Ryn must save her baby.

Who is in the star cast of Siren?

Why was Siren Season 4 canceled?

The ratings of Siren were all-time low for the third season. They dropped badly and because of the low ratings, the makers had to take the decision of canceling the new season. The show is the highest-rated drama of the production house once but did not maintain the viewership in the later seasons. The last few episodes of Siren averaged a 0.11 rating that was too low for a TV show. The previous seasons performed a bit better than the last season.