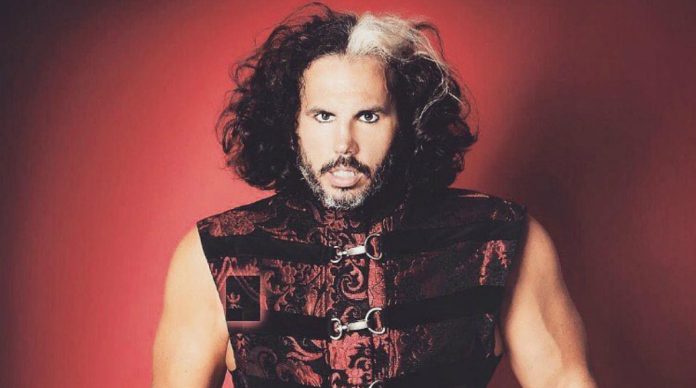 Matt Hardy has impressed all the wrestling fans with his powerful performances. In his recent interview with EssentiallySports AEW superstar talked about his character Broken Matt Hardy. He was asked why this character couldn’t get any attention in AEW. Matt introduced his new character during COVID-19. He personally believes that due to lack of fans his character couldn’t gain much attention. This gimmick could have worked if his fans were there. As all the fans are back in the venues of wrestling events thing could turn out better. Matt believes that the character has a potential to grab a lot of eyeballs. Here is the full interview of him:

Matt Hardy talks about lack of success of his new character 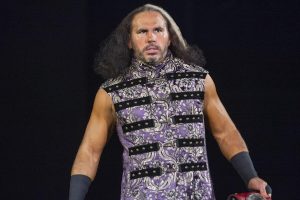 Top wrestlers try to bring interesting characters inside the ring. He believes that the character can work well as more fans get to know about it. Here is what he has to say:

“The Broken Matt Hardy character is a very fan driven character. “It was just very hard for it to work as it should have without fans in the venue. Obviously the whole world was in the midst of this pandemic, so we just changed courses and I went to a more reality based character in Big Money Matt. We took a step back from Broken Matt, and who knows? Maybe now that fans are back, you’ll see Broken Matt again down the road.”

As Jeff Hardy is released from WWE he is getting a lot of challenges from Young Bucks for AEW. He was also asked about the potential of this new character Broken Matt/Brother Nero pairing. According to him he doesn’t mind if it happens soon. “It would be fun. “Broken Matt and Brother Nero are a tag team made in heaven.”

Matt Hardy concludes the reason of his success 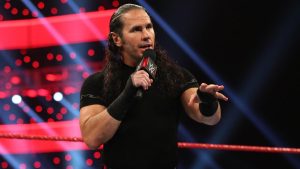 Matt Hardy has been a 20 year veteran in wrestling. If we talk about his career in AEW he is yet to grab an important title yet. During this interview he was asked what the reason of his success is. Even his brother has a long and dedicated career. There are a lot of factors involved but this is what he thinks is the major factor:

“Luck. I draw it up to luck. “I guess both my brother and I, we’ve been very resilient I feel like. So many people that were vets at the time, when we first started wrestling and the style we wrestled with, which is almost the modern day style today. Especially doing all the ladder matches, table matches and TLC matches, so many people thought ‘you’re not going to be able to walk by the time you’re 40’, because we did so much more than they did back in the day.

It was also kind of the ushering in the new style of pro wrestling in many ways. So I think it was just taking care of ourselves and also luck. It’s one of those things where we’ve both been very lucky. And just trying to be smart with our decision making on when to take a calculated risk and when not to.”