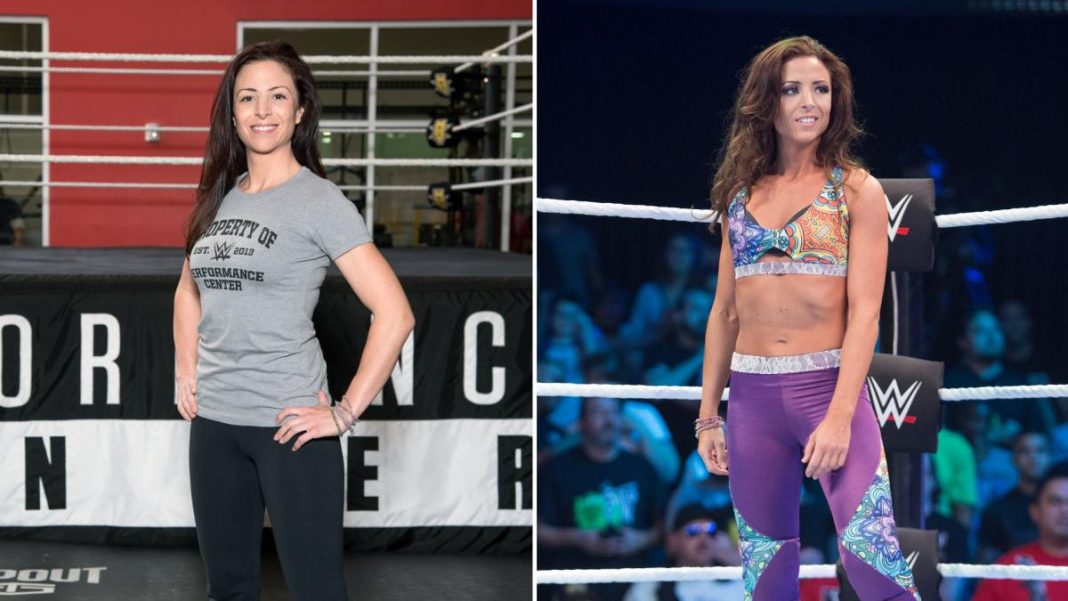 Top AEW Star Serena Deeb has something exciting coming her way. All the wrestling fans have been anxiously waiting for the latest updates from her. During her recent interview with Nick Hausman she confirmed a new backstage role with WWE. She admits that it has been a challenging situation and she is enjoying it immensely. However she also wants to wrestle and entertain fans with powerful performances. The best thing is that Serena believes in doing whatever she likes. Here is more about Serena’s new backstage role with WWE:

Serena becomes the leader behind the scenes 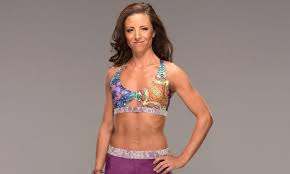 While giving her interview she was asked whether she likes taking on this new backstage role with WWE or not. Here is what she says:

“Definitely polarizing emotions, you know? For example, yesterday I did what was supposed to be a four-hour seminar but it ended up being a six-hour seminar because we were just in it and we were just going. I felt so good at the end of it. “I really love coaching and I want it to be a part of my life and my future and I am getting to do a little bit of that at AEW, as well. So that’s a part of me, for sure. I have an innate desire to help people and I’ve kind of always been like that, I really love it.”

At the same time she has now become a leader behind the scenes. Here is what she has to say about this:

“Yeah, I absolutely do. I have a great relationship with all of the Japanese women, I spent quite a bit of time in Japan. I did seven trips there, I lived over there for three months, I feel like I communicate with them really well and I understand their style. They’re kind of my favorite grouping to work with because they’re so hungry for feedback, all of the time. Like, ‘what can I do? What can I do to get better?’ Those are the people I flock to,” she stated. “The people that really, genuinely want to know, ‘how do I improve?’”.

Serena comments on her coaching and production roles 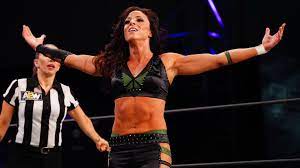 Many wrestling fans are now aware that Serena is currently acting as a leader backstage. She has also been the former WWE Performance Center coach for some time. Here is how she explains the situation:

“In the meantime, when I was kind of sitting on the sidelines I stepped into the coaching role and the producing role. Kind of like the stuff I was doing before at the other company. “I’m helping them with their matches, I am on headset next to Tony calling their matches, talking to the truck, doing all of that. I love that too and, you know what? That has an exhilarating component in itself. Like, especially when you really help and then you watch them go out there and they kill it. You feel like you’re part of that, it’s very rewarding.”