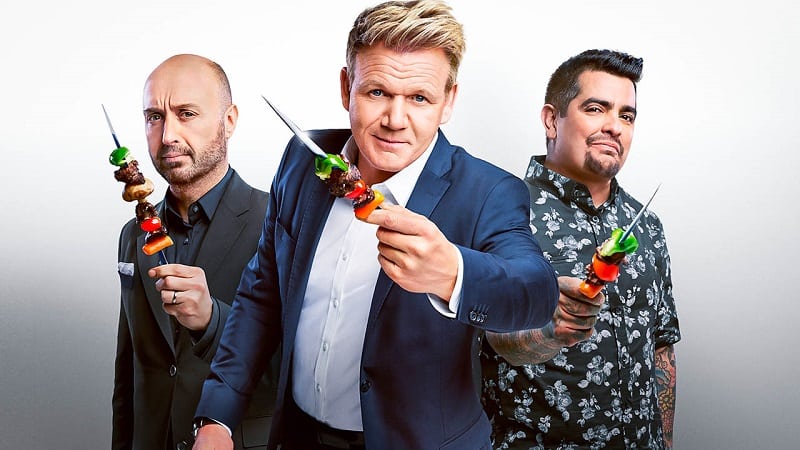 Master Chef is a popular reality show. The reality show is a cooking cooks and features contestants that compete with each other to become the next professional chef. The show has released many seasons and season 11 of MasterChef is currently in production. Season 10 of the cooking show concluded in September 2019 and the new season is anticipated.

When did the filming of Mast chef 11 begin?

Filming for the latest season of Master Chef started in March but came to a halt due to COVID-19. The shoot was shut down because of the restrictions and lockdowns due to COVID-19. Luckily almost ten episodes of the show have already been shot and only episodes are left to be filmed. The show will have a total of eighteen episodes and has resumed filming again. The producers of the show have revealed that the show has resumed the shoot from 26th October 2020.

What are the changes made to Master Chef Season 11?

The filming for Master Chef Season 11 has begun and according to the producers, the cast and crew are strictly following COVID-19 safety measures. It has also been revealed that the team which works behind-the-scenes and performs all the culinary procedures will also be taking additional precautions. They will be wearing gloves, goggles, and face shields to make sure that the virus is not spread. The viewers might also see some changes in the set due to the COVID-19 safety measures.

Why is Master Chef so popular? 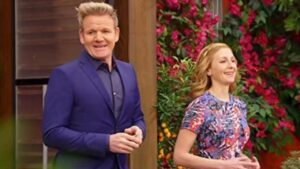 Masterchef USA follows the pattern of the British series MasterChef that airs on BBC. The contestants that are participating in the show are tested based on their cooking skills. The team effort is also judged and the judges also inquire whether the contestants are able to perform under pressure. They are given different missions and challenges and their ability to work with mystery elements is also observed.

Gordon Ramsay is one of the main attractions of the show and will be making a return in the new season as well. Ramsay, Joe Bastianich, and Aaron Sanchez will also be returning as judges on the show. MasterChef features contestants who want to take up cooking as their profession. The winners of the show have been a quiet success and have managed to become professional chefs.

The culinary abilities of a group participating in the show are judged. The skilled home cooks are also given the chance to participate in the show. The best and the most talented chef becomes a winner out of all the contestants in the chef. The participants are given various missions and have to through different challenges to make sure that the judges are impressed. The judges make a fair decision and judge all the contestants carefully to decide the winner.

When will the Master Chef season 11 release?