Marvel’s WandaVision Release Date, Cast & What We Know So Far 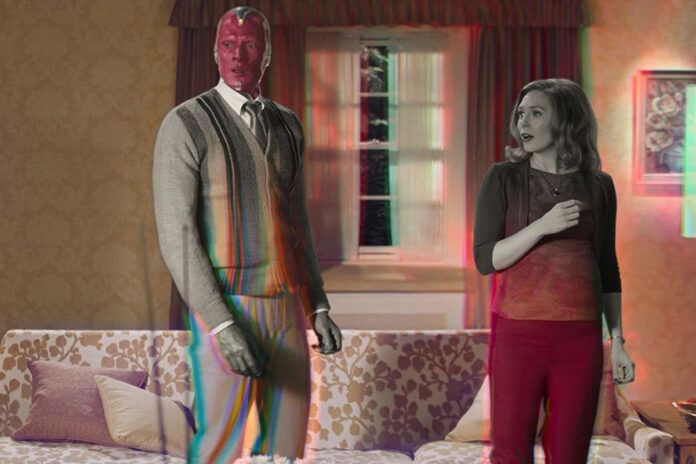 All the fans are happy to know that the makers are welcoming all the audience to WandaVision. It is a new Marvel TV show that will come out on Disney Plus. You will be surprised to know that superhero action will combine with the sitcom style of 1950. Marvel has announced WandaVision along with some other good shows that will entertain the audience like never before. We have gathered all the important details regarding Marvel’s WandaVision so take a look at all the details below.

Is there any trailer for WandaVision? 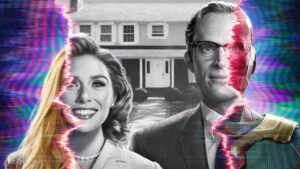 The trailer of WandaVision gives the taste of an intriguing show. The makers have released the trailer recently and you can watch it on YouTube if you want. It gives an idea about the show’s plot and you can take a look at the characters too. When the series comes out it will also give an answer to your question that why WandaVision is also called Scarlet Witch. The trailer is already garnering a lot of interest and hype so we hope it does well in terms of ratings too. The comic book artist named Andy Park also shared the official poster on his Twitter account. He always tweeted that Disney Plus’s new show is going to be fresh and something out of this world.

What is the plot of WandaVision? 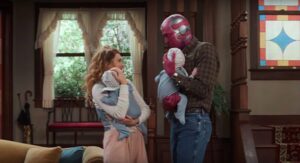 The plot of WandaVision will revolve around the story of superheroes who are also romantic partners. They are named Wanda and Vision while both are long-time members of the avengers. The series has been fully inspired by the 2016 comic series where Vision tries hard to settle down in suburbia. It carries the style of the sitcom of the 1950s and there are some black and white scenes too. The sitcom troop will however try to act a little different from the avengers. The audiences are going to witness a unique superhero story never seen on TV before.

Who is in the cast of WandaVision?

The cast of WandaVision has some of the most popular names. You will love their performance and it is evident from the trailer that we have seen. The uniqueness speaks volumes while the direction and script are top-notch. Here is a list of all the cast members below:

What is the release date of WandaVision?

The original release date of WandaVision was in 2020 but due to pandemic, it will postpone for some time. The new release date is January 15th, 2021, and will be available on Disney Plus. It is a good streaming platform. The WandaVision takes place after the events of Avengers: End Game. The official trailer has given us a good idea about the plot and the overall series is very captivating. There are plenty of other shows coming on Disney Plus and you can enjoy once New Year begins. Do let us know how excited you are for the series!