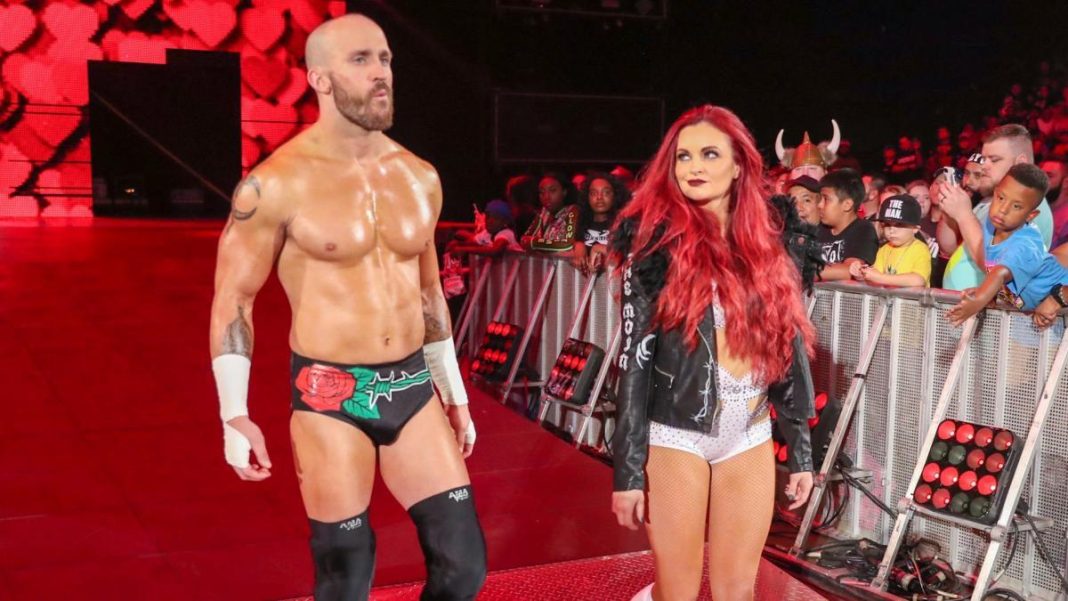 Maria Kanellis-Bennett is open to talk about a lot of potential in the recent WWE Signee. Roxanne Perex (previously known as Rok-C) has recently made her debut on WWE NXT.  Kanellis- Bennett believes that the 20-year old shares a lot of attributes similar to the current top talents. Nowadays top talents on WWE’s main rooster are working hard to give impressive performances. It is a way to compete with the new talent that is arriving every other day. Here is how Maria compares the recent WWT NXT signee to Becky Lynch. 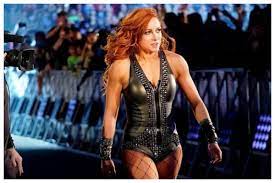 “I hesitate to say this because I don’t like anybody comparing anybody to anyone else, but the ability that you have in Becky Lynch, you have in Roxanne,” I think that is only going to continue to grow. Of course, she’s still got things she has to work on but I think at some point, Roxanne will be on the same level as Becky’’.

“She has the technique down and has the story, she has the heart. When she used to ride the bus to go to wrestling training before she could drive a car or anything like that. She rode a bus so she could go to training.” 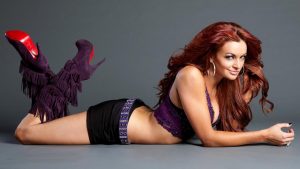 “She has the ability to work with anybody,” Kanellis-Bennett reveals. “I mean, everyone that she worked with in Ring of Honor from Miranda Alize, who’s a Luchador, to working with someone like Sumie (Sakai) or Angelina Love.

She went down the list of veterans and she held up with all of them, but then she also went against all these different styles of wrestlers and she was able to compete and defeat all of them. I mean, she was in there with Willow (Nightingale) as her very last match in Ring of Honor. So, I mean, she really is a prodigy and her future is very shiny and bright.

If you are curious to have more updates from the wrestling world. Keep checking this space for more updates!