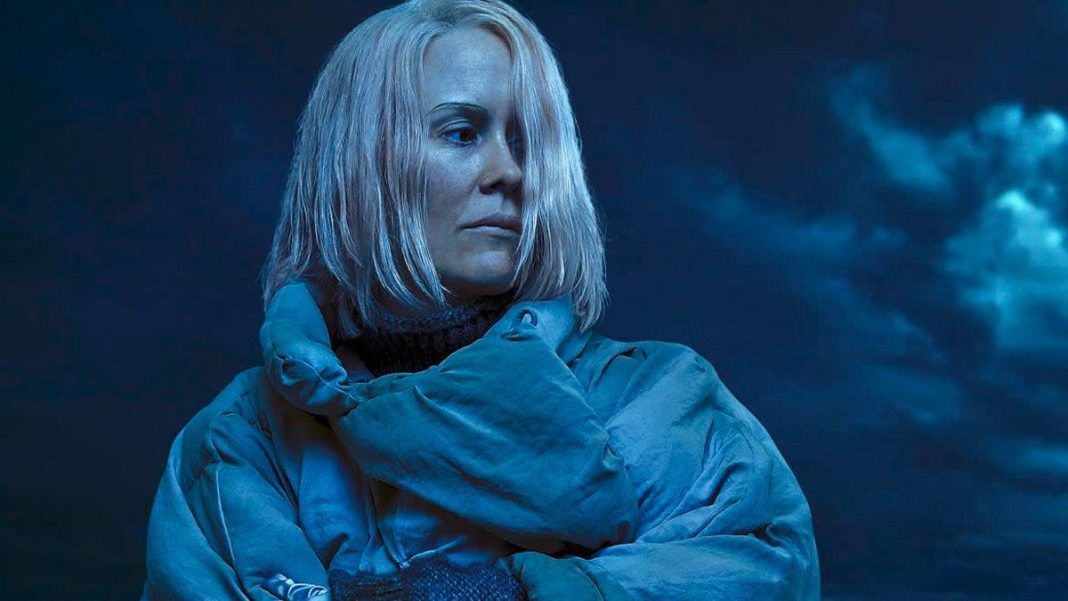 American Horror story has come a long way. It has completed ten successful seasons and will be back with a new one. The creators continue to experiment with various themes. They have grabbed the attention of the audiences conveniently. If we talk about the performance from the cast it has been phenomenal. Are you wondering what’s next for this glorious freak show? Is there any potential crossover in the storyline? Here are some details regarding the release date, plot and cast of the show:

Who is in the cast of American Horror story Season 11? 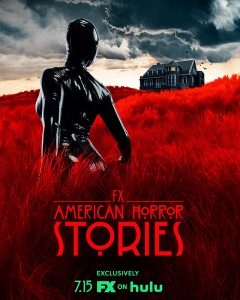 During the past few years we have not seen the regular cast members like Evan Peters. Sarah Paulson has made it clear that the 10th season will be her last. As the old cast plans to move away from the show, we can expect some new people on board. Everyone’s favorite Angelica Ross, Leslie Grossman, Cody Fern and Billie Lourd will grace the new season. It doesn’t seem like Finn Wittrock will join them all. During a recent interview with Taissa Farmiga the reporter asked about her possible return. Here is what she says:

“It’s such a hard question to answer because American Horror Story is just a part of who I am. I played Violet when I was 17 when I was first getting into acting, and I was discovering myself. So whenever anyone mentions Horror Story, its like, ‘Ah, it’s a bit of home.’

What will be the plot of American Horror Story Season 11? 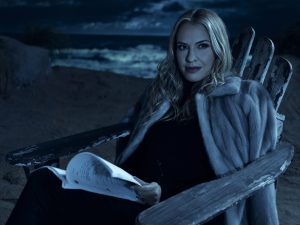 The creator of the series Ryan Murphy has a unique theme in mind. However this is the first time he asked the audiences about what they want to see in the new season. In a recently held poll at twitter he talked about various themes for season 11. The options include Aliens, Christmas Horror, Bloody Mary, Piggy Man, Sirens, and Plague. As we all know aliens are already an important part of the show.

What can be some other options? The final choice from the viewers came out to be Sirens and Bloody Mary. Let’s see what the creator has in mind or if he will consider the viewer’s choice or not. Whatever the story maybe, there will be a lot of thrill and engaging moments in the entire season. According to his tweet we can judge what the theme will be about. Here is it: “Expanding the Universe”.  However some fans believe this may not have to do anything with season 11.

What is the release date of American Horror Story Season 11?

The release schedule of American Horror story is changed due to pandemic. If the production goes right on track we can expect the new season to arrive this year. In the meantime you can catch up with the previous seasons and understand the show in a better way! Keep checking this space for regular updates on the show!