Maple Story Fest Returning For The Fourth Year In November 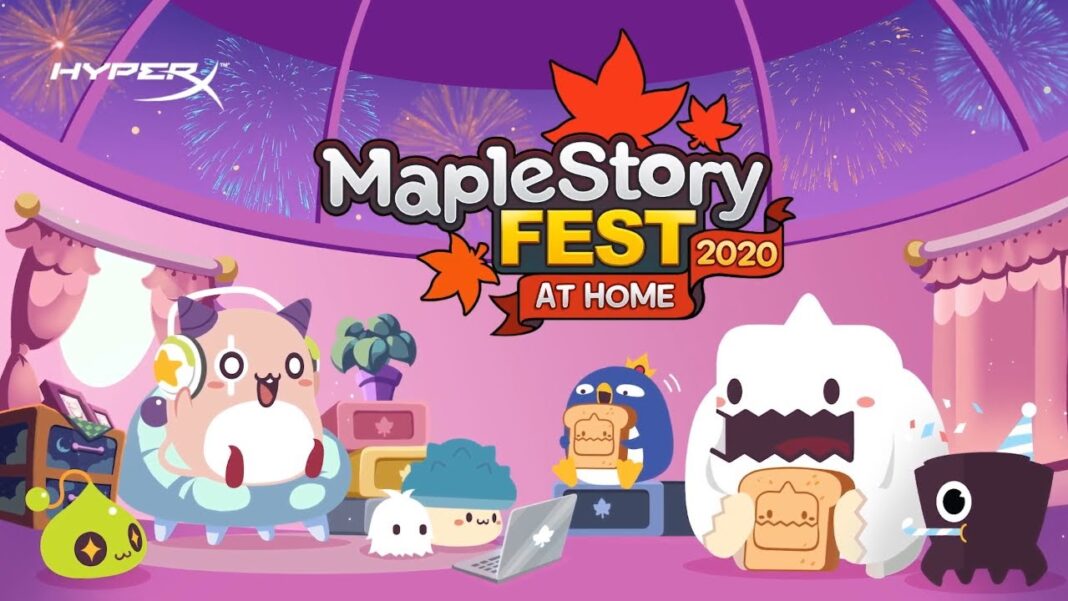 Maple Story is one of the most popular video games in the world. If you love Maple Fest then you are in for a treat. Nexon has announced that Maple Story Fest will be returning for the fourth year in a row. The fest will feature a variety of new features. The yearly celebration of the game will be launching sometime soon. We have gathered all the details about the Maple Story Fest. Read the post below to know more about the upcoming Maple Story Fest.

Maple Story Fest: When it will launch? 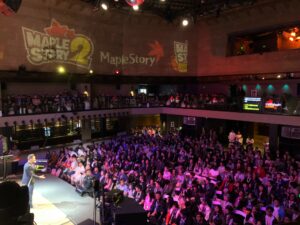 What to expect from the Maple Story Fest?

With MapleStory Fest, the fans and content creators can celebrate Maple Story’s new content. The players will be able to celebrate years of epic content, updates, and much more. The exciting player moments will allow you to face the challenge.

Players will be attending exciting watch parties and social events. The arrival of the content will be announced on the MapleStory and MapleStory M social channels before the event. The team will be offering new content to the fans to award them for their loyalty and excitement for the game all through the years. MapleStory‘s digital event will feature a variety of activities where players can participate in various challenges. 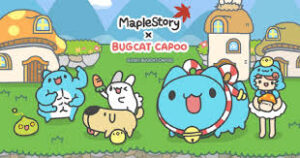 The players will be able to take a screenshot of their in-game character and can win prizes. Nexon will be creating a shortlist of the best entries. The Maplers and fans will be judging them afterward because they will be voting for the most fashionable character during the event.

You can choose a creative costume in the MapleStory and MapleStory M. The game will feature a limited budget of $50! You can select cosplays and will be voted by fans during the event.

Nexon will be giving the fans of the game a chance to take part in the fan art showcase. You can send your artwork and Nexon America will be showcasing the final winners during the event.