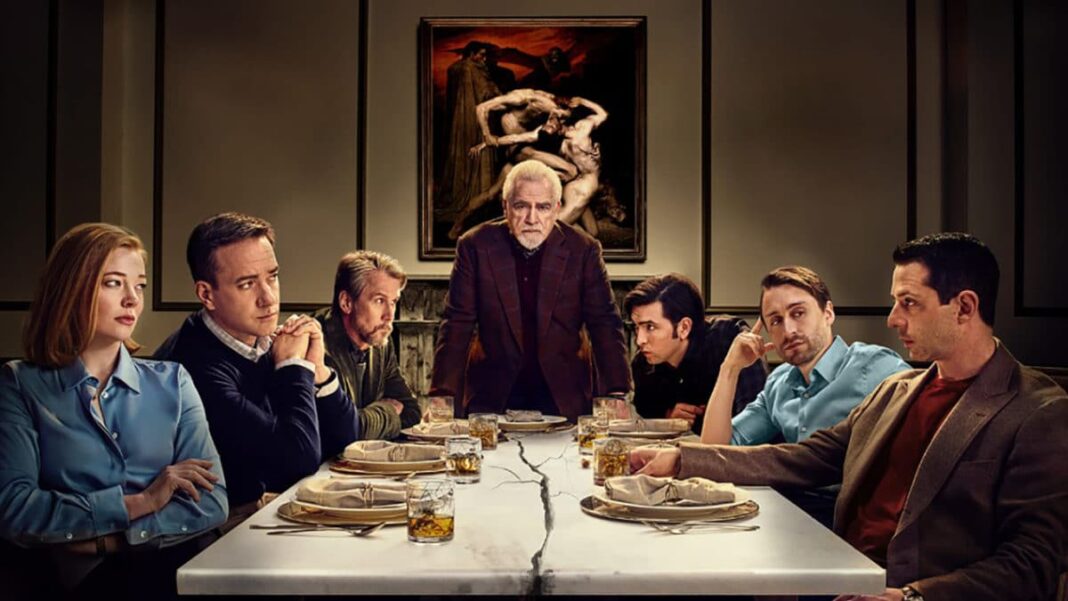 Succession is an American comedy series that has become quite popular and everyone just loves it. The series is about a rich family and they all are looking for a perfect scion which is a requirement for a very large business empire. Apart from all that succession is a simple show with a realistic background. There have been rumors that the show is based on Murdoch Family and that is why some fans are very curious.

You will be surprised to see that succession has politics, emotions and it paints the picture of a dysfunctional family very well. Succession happens to be one such show that is not only appealing but charming for all types of audiences. It is specially made for those who are interested in dark humor and complex characters. The show is filled with witty writing as well as winning performances from the actors. Let’s take a look at the review on Succession.

What is the plot of Succession? 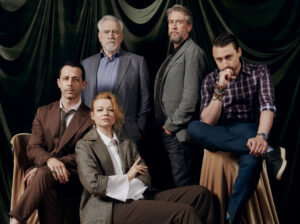 The show revolves around Logan Roy who is the head of media conglomerate Waystar Royco. Things take a turn when he approaches the age of 80 his family expects it to move out of the business so his family can take over. Heirs are waiting to take over the business which is their right and the rest of the family also feels so. When his birthday approaches Logan announces that he will not be stepping down from the business. All his children are unhappy with his decisions but they don’t really argue with him. He suffers from a hemorrhagic stroke so he is rushed to the hospital with the help of all her children.

The name of his children is Kendall, Siobhan (Shiv), Connor, and Roman. The surprising thing is that they all keep the arrangements ready in case they have to hold a funeral for him. Kendall becomes the CEO of Waystar while Roman becomes the COO which is a huge opportunity for both of them. Kendal saves the company who is on the brink of a financial disaster and the stock of the company drastically falls down too. However, the tussle and arguments continue as to who will be the actual successor but in the meantime, Logan Roy also wakes up. Even then every sibling keeps showing their new side so they win the successor position. 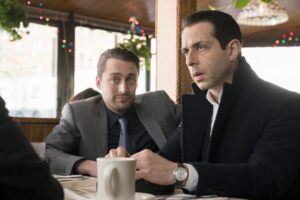 Succession could be just another show where the plot is repetitive. There are siblings who are fighting for the position of becoming a successor of the company. The writing of the series is top-notch and it falls into a different league altogether. The storyline is good while the dialogues are heart touching. No matter how repetitive the plot maybe but the direction and performances have made is stand out among the crowd. The kind of characters that are portrayed in the series you can easily identify with all of them.

There won’t be any such characters that seem like a perfect person as they have their good and bad points. Even the eldest person Logan is not straight forward as he schemes and plots against his family members. There are no constant emotions that are felt by one character and you can choose which character you think is good. Jeremy is one such character that can take away the most sympathy from the audience.