Stranger Things 4: Netflix Will Release An Official Trailer Of The Series Soon 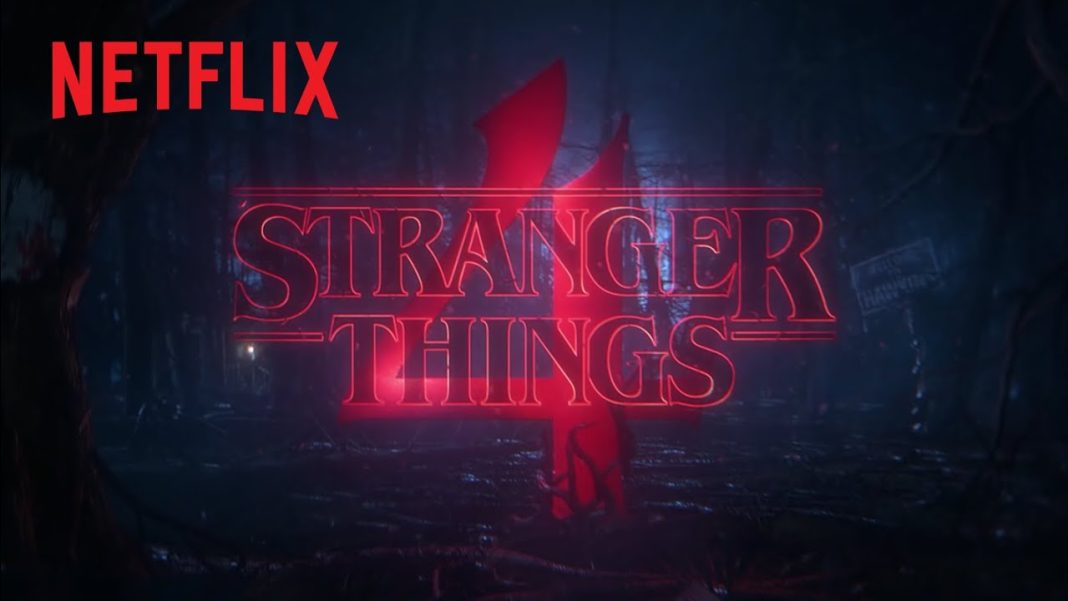 Stranger Things fans have been waiting for the trailer of the show. The release of the official trailer was awaited by millions of fans of the show around the world. Netflix has just confirmed that the fans can now spend their time eagerly counting the seconds down as the trailer will be dropping soon. trailer drops. Here is all you need to know about Stranger Things 4

The mini-teaser for the trailer of Stranger Things 4 will be released on 12th April 2022. Netflix will be releasing the trailer on a live stream. The clock from the infamous Creel House will be examined while on public display. The official Part 1 trailer will be dropping tomorrow and the fans cannot wait for it to release.

Why Is “Stranger Things” Season 4 Called The Game of Thrones?

Matt Duffer revealed why the series is called The Game of Thrones. He said:

“We kind of jokingly call it our ‘Game of Thrones’ season because it’s so spread out, so I think that’s what’s unique or most unique about the season. Joyce and the Byers family to have left at the end of Season 3.

They are in California – we’ve always wanted to have that like ‘E.T.’-Esque suburb aesthetic, which we finally got to do this year in the desert; and then we have Hopper in Russia, and then of course we have a group remaining in Hawkins. So we have these three storylines, are all connected and kind of interwoven together, but it’s just very different tones.”

” ‘Game of Thrones is one thing we’ve referenced, but also for us really what it’s about is revelations, in that we really wanted to start giving the audience some answers.”

Will Stranger Things Season 4 Have An Extra Episode?

The episodes will not be clocking in under an hour. There were episodes in Season 1, that were of 35 minutes. The season will be long and it will be almost double the length of any season. The show will have an epic quality to it. It will have a different feel.

What Are The Episode Titles Of Stranger Things Season 4? 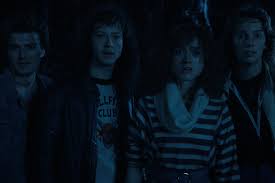 Here is a look at the episode titles for Stranger Things’ fourth season:

Who is In The Cast Of Stranger Things 4?

Jamie Campbell Bower, Eduardo Franco and Joseph Quinn will be joining the cast of Stranger Things as series regulars. Tom Wlaschiha (Game of Thrones), Sherman Augustus (Into the Badlands, Westworld), Mason Dye (Bosch, The Goldbergs), Nikola Djuricko (Genius, In The Land of Blood and Honey), and Robert Englund (A Nightmare on Elm Street Franchise, V) will also come back to the series in the recurring roles. Brett Gelman‘s Murray Bauman is also promoted as the series regular. The other cast members will include Amybeth McNulty (Anne with an E), Myles Truitt (Black Lightning), Regina Ting Chen (Queen of the South), and Grace Van Dien (The Village).