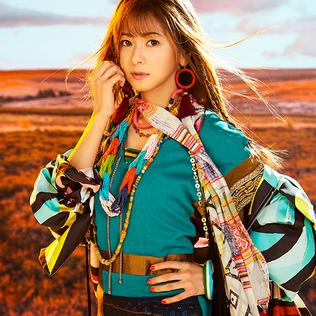 Mai Kuraki is a Japanese pop and R&B singer and songwriter. She is also a record producer. The Japanese artist has released many hit singles and albums. She has performed all over the world and has millions of fans. If you are curious about Mai’s life story then in this post we will be telling you all about the famous singer.

Mai Kuraki was born on October 28, 1982. She was born into a famous family and her father is an entrepreneur, film director, and actor, Isomi Yamasaki. Her grandfather is a poet, and her aunt is the famous Japanese actress Reiko Takizawa. Mai was inspired by Whitney Houston’s music and Michael Jackson’s dance since her childhood. Kuraki dreamed to become a singer. While in high school, she signed a deal with the music label, Giza Studio. She sent a demo tape to the label and signed a deal with them. With Giza USA and Bip! Records, Kuraki released her hit single, “Baby I Like“. She gave herself the stage name Mai K. 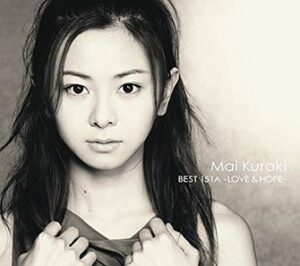 Mai made her debut with the US debut single “Baby I Like” in 1999. She released her debut album, Delicious Way and it ranked at the number-one spot on many charts. The album sold over 2.2 million copies. The album included hit singles, “Love, Day After Tomorrow”, “Stay by My Side”, “Secret of My Heart”, and “Never Gonna Give You Up”.

Her second album, Perfect Crime (2001) sold over 1.3 million copies nationwide. She hit the American market with an English-language studio album Secret of My Heart (2002). She released her third Japanese album, Fairy Tale and it topped the Oricon albums chart. Mai released her first compilation album, Wish You the Best (2004) and it was a huge success in Japan.

Kuraki made several television appearances and soon released her eighth studio album, All My Best (2009) topped the Japanese charts and helped her in increasing her popularity. The hit single “Togetsukyo (Kimi Omou)” was a major success in Japan and became the best-selling single for Mai. No other female artist had sold this many copies of a single. Her twelfth and thirteenth albums, Kimi Omou: Shunkashūtō (2018) and Let’s Goal!: Barairo no Jinsei (2019) did not gain a lot of success and sales and performed moderately. 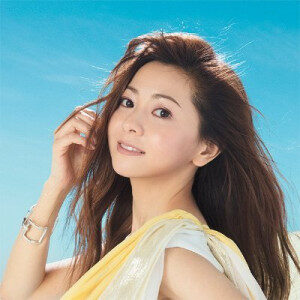 Kuraki became a household name by singing the theme songs for the Japanese television anime series, Case Closed. She sang twenty-three songs for the series and also got her name mentioned in the Guinness World Record for singing many successful theme songs. Kuraki has also set a record for being the only female artist to have her songs ranked in the Top 10. She is the 38th best-selling Japanese artist of all time. Kuraki seven albums have ranked at the number 1 spot.