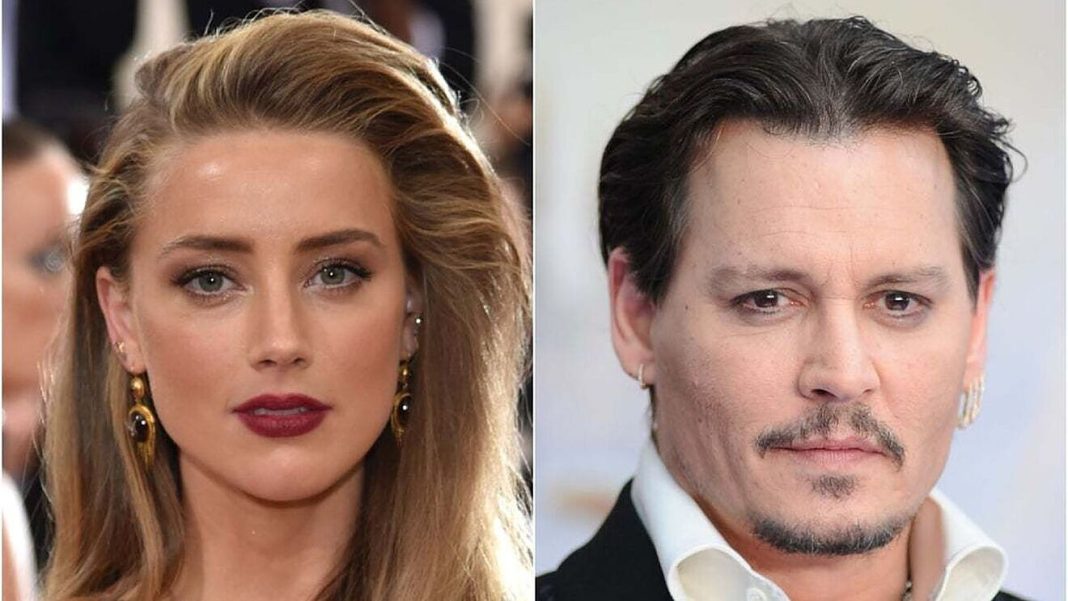 The recent updates from the entertainment industry suggest that Mads Mikkelsen will replace Johnny Depp in Secrets of Dumbledore. He will play evil wizard Grindelwald soon after Johnny is out of the project. According to Mads it is ‘quite chaotic’ especially when it is going down. Jonny is dropped out of the third movie named ‘The secrets of Dumbledore’.

It happened during his messy legal battle with Amber Heard. The author of Harry Potter J.K Rowling is defending Johnny. However the decision isn’t in his hands entirely so they had to cast Mads Mikkelsen instead.  Here is more to this story:

Mads Will not try to copy Johnny 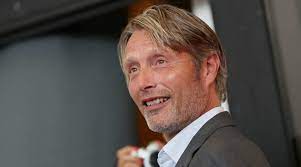 According to Mads he will not try to copy Johnny and will make sure he performs his best. He will put his own spin into the character but will try to retain something from the original too. Here is what Johnny has to say:

“You don’t want to copy anything [Depp was] doing–that would be creative suicide,” Mikkelsen reveals. “Even if [a role has] been done to perfection, you want to make it your own. But you still have to build some sort of bridge between what came before.”

Johnny was paid an eight figure amount for the one scene he filmed for the secrets of Dumbledore. However he dropped out of the movie very soon. Mads version of Grindelwald looks a lot different from the character of Johnny physically. Platinum hair of Johnny and albino right eye is dialed back for a reason.

David Yates is the director of the movie and he asked Mads to explore a new version of this character. It will suit his strength as an actor too. In a way it will mean the departure from how Johnny has played this role according to his skills.

Mads explains how he will remain different from Johnny 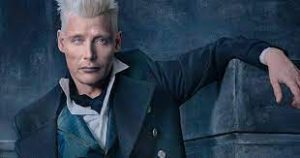 ‘The secrets of Dumbledore’ will try to avoid all the sequences that hinder it from appearing different from the previous version.  Mads is trying hard to prove his skills in an elegant yet different way. Here is what he has to say:

‘’Everybody knows why [the actors changed]. The entire world knows why. It would almost be like an Easter egg to reality to point out we swapped actors. Hopefully we drag them in with the first scene and from there they accept this world’’. He reveals

The secrets of Dumbledore will open up in the US theaters very soon. All the fans will only have to wait till April 15th, 2022. Mads Mikkelsen will star as the lead of the movie. They will be working alongside Eddie Redmayne, Jude Law, and Katherine Waterston. If this isn’t enough another star Ezra Miller was recently arrested due to bad conduct and harassment.