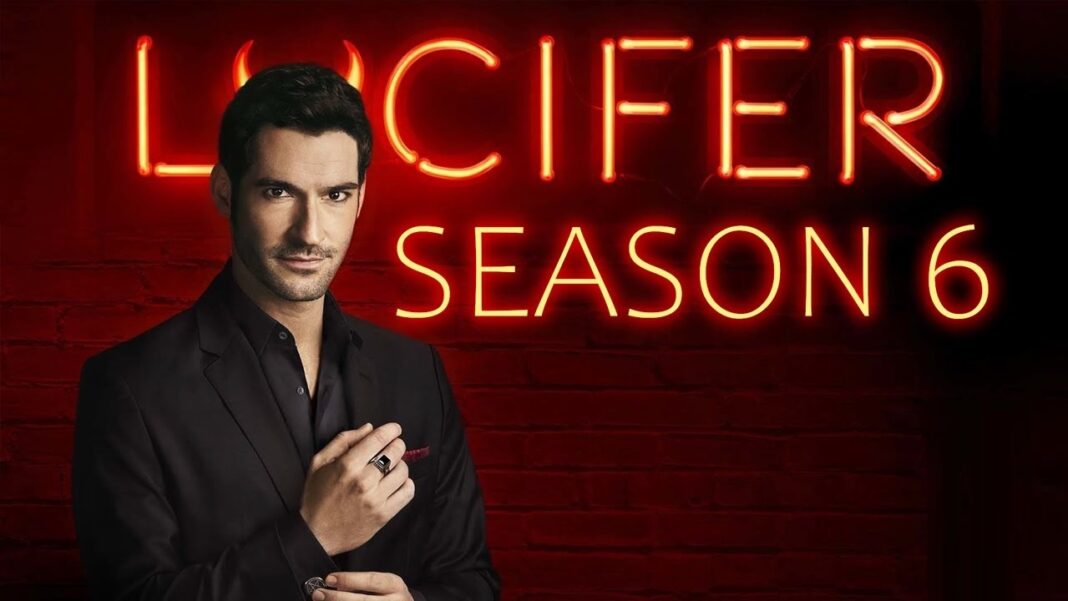 Lucifer Season 6 will be coming out soon and the fans of Lucifer are excited about the upcoming release. The show will take a new turn as an earthly being and a mythical being will be landing in Los Angeles and will be meeting the Devil in Lucifer Season 6. Who will be joining the cast in Season 6 and what will this season be all about? Let’s get to know about the details.

Who will be joining the cast of Lucifer Season 6?

According to the reports by Entertainment weekly actress Merrin Dungey and actress Brianna Hildebrand will be joining the cast of Lucifer season 6. The show already stars the popular actor Tom Ellis and he will be seen portraying two new characters in the last season of Lucifer.

Character sketch of the characters in Lucifer Season 6

The makers have revealed the official character description of the characters. According to reports Dungey is cast as Sonya, who will be playing a tough uniformed police officer. He forms a unique and unlikely bond with the character of D.B Woodside’s Amenadiel.

What can you expect from Lucifer season 6? 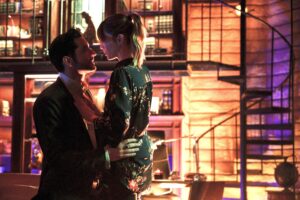 The fifth and the latest season of Lucifer revealed a lot of twists and turns. The fantasy drama made its debut in August this year. The show went on a hiatus after making the fans excited with an incredible amusing twist. The fans are already super excited about what will happen in the second part of season five.  Lucifer’s twin brother is still living on Earth and wishes to have another round along with his brother.  Season 6 will highlight the life of Lucifer’s friends and family.  This is yet to be seen whether his twin brother will be able to survive the wrath of heavenly beings or not.

When will Lucifer Season 6 release?

There has been no official confirmation about the return of the show. There are rumors that the second part of Lucifer might release in early 2021. Lucifer is an entertaining fantasy drama that has gained a lot of popularity from the fans of the show. The urban fantasy drama has released 5 seasons for Netflix already.  Lucifer tells the story of Lucifer Morningstar, who is the Devil. He is bored of living his life in Hell and is sick of ruling as the King of Hell. He gives up ruling as the King and leaves his post. He comes to Earth and opens a nightclub with the name of Lux.

Lucifer is a fantasy drama that includes the following star cast: