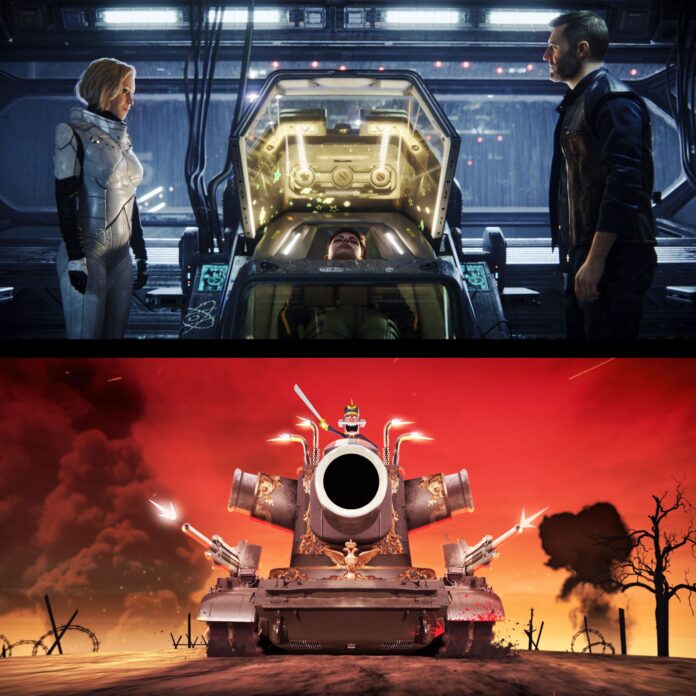 Love, Death & Robots season one has already gained a lot of name and fame among audiences. Due to high demand and popularity, season two is coming out to entice the fans once again. The popular animated series is coming to Netflix and the first season has been winning hearts already. The story and plot are crafted well and all the episodes of the first season are at least 20 minutes. The striking stories have made the fans wanting for more. If you are one of those who have appreciated Love, Death & Robots here are some details about season two.

What is the plot of Love, Death, and Robots Season two?

If you have watched season one that boasts of 18 episodes you must be wanting for more.   It is hard to predict the future storyline as the anthological series may go anywhere beyond your imagination. The series Love, Death, and Robot can have a combination of fantasy and science fiction all at once. The story of the second season may continue from where it ended. The series is a perfect choice for a mature audience who want to watch something different than the usual. The direction is done well and you can expect something bigger and better this time. Makers have got all the creative abilities and many titular themes can be used for the plot.

Is there a trailer for Love, Death, and Robots Season two? 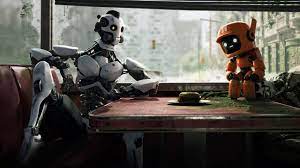 Yes! The good news is that the trailer for Season 2 is released by the makers. In April 2021 fans could witness a trailer that does give a hint about the upcoming plot. You will not be surprised to see that a wide variety and animation styles are used for the trailer. If you have missed watching the trailers don’t forget to tune in and watch it. There will be a total of eight episodes that contains almost everything from naked giants to Christmas demons. While there are robots that pick up dog poop and make everything unique.

What do the makers have to say about Love, Death, and Robots season two?

As we have already discussed that Netflix and Tim Miller are very enthusiastic about the upcoming season. They have revealed the following details for the audiences and this is what Tim has to say:

“Love, Death & Robots is my dream project, it combines my love of animation and amazing stories. “Midnight movies, comics, books, and magazines of fantastic fiction have inspired me for decades, but they were relegated to the fringe culture of geeks and nerds of which I was a part. I’m so fucking excited that the creative landscape has finally changed enough for adult-themed animation to become part of a larger cultural conversation.”

When will Love, Death, and Robots season two release?

The most anticipated second season of Love, Death, and Robots will release on May 14th, 2021. It will be released on Netflix and features about eight episodes. According to the latest rumors, a season is also being planned and it will also consist of eight episodes. Netflix is very confident about the upcoming series as it has a lot to offer. It is one of the dream projects of Tim Miller.