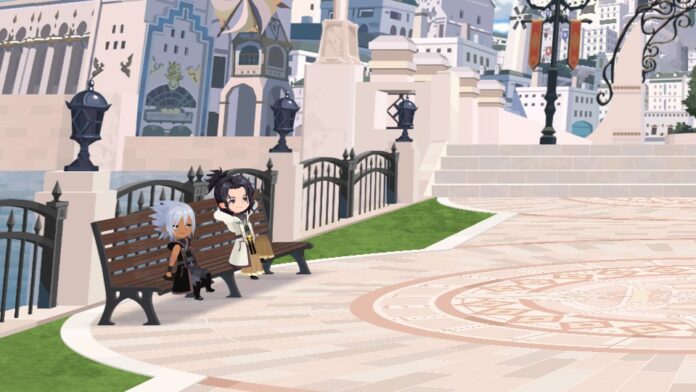 Kingdom Hearts: Dark Road is an interesting game that will make you feel like you are in Disney World. It looks like a park where a lot of interesting things are happening. It is full of life and will energize the players as well. The gameplay is smoother than before and it has beautiful graphics that will make it much more appealing. Each round of the game is started with combat and you have to play it with your hand to get to the next levels. You can choose to have five cards and attack three of them. In this post, we will review the game and give other updates as well.

What are the updates in the gameplay of Kingdom Hearts: Dark Road? 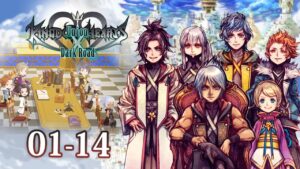 Kingdom Hearts: Dark Road is not very easy when it comes to gameplay but not very difficult either. Once the players get in touch with the game they will know what is happening inside or what techniques are required to win the game. It is like a colour system and when the compact starts the opponents will start appearing one by one and you need to attack them to win the battle. You have to choose five cards in total and attack three of the enemies in the combat play.

If you are flicking inside the game a bit too much it will stick the apps for the time being. There is a wide range of cards that you can use to pick your favourite cards out of them. You will be getting plenty of rewards and bonuses while playing the game for a few rounds. You need to keep tapping with your hands until you win the game but the bad thing is that you may get a little tired in this process. If you get tired you can make use of the autoplay feature and it will add a bit of comfort. The characters and simple and the enemies are a little scary.

Read More: An Action Comedy Series Based on the Saturday Night Live Sketch MacGruber Will Be Aired by Peacock

What is the plot of Kingdom Hearts: Dark Road? 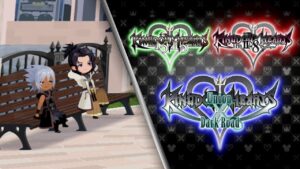 There are two types of missions featured in the game one is a story and the other is the world. The story part will get to see a lot of enemies who have to beat by the players. It becomes stronger and better towards the ending though. World missions are a little difficult to play and they may slow down the story a little. You have to test your skills from time to time which is troublesome for the players sometimes. The healing cards will help the player to get back into good health and start playing the game again if they are beaten by the enemies.

The cycle has to continue endlessly and you can reach about 90 enemies when you are full of health. By doing autoplay you have to reach about 20-30 enemies in one go and defeat them for the next round. Some people think that the gameplay is a little repetitive while others have liked it too much. The card designs are visually appealing and the graphics are very interesting too. Nothing goes over the top and everything remains subtle. The narrative of the game is also good and you will enjoy playing it totally.