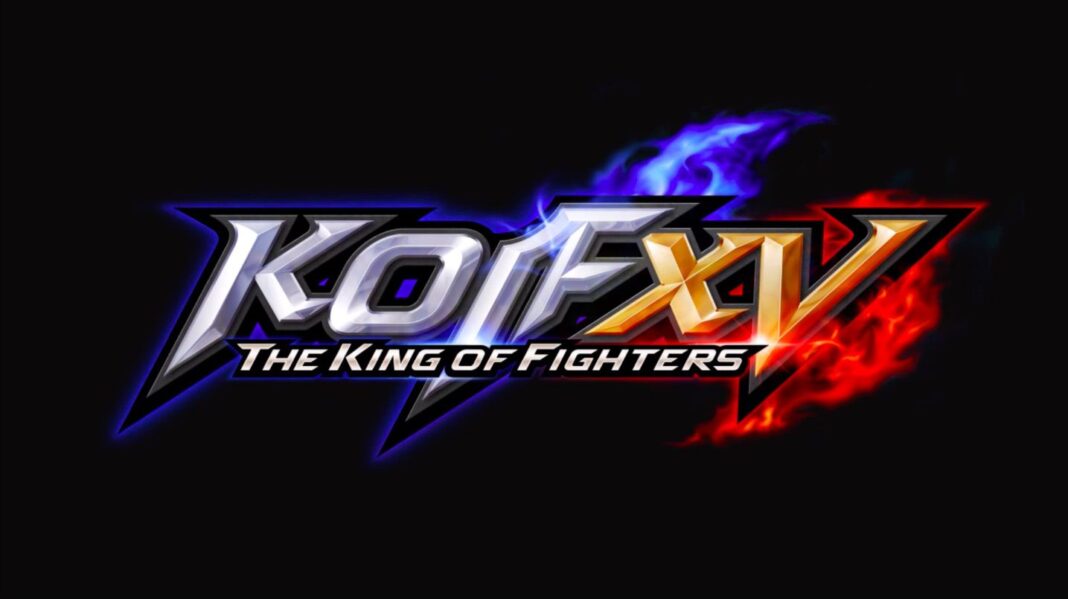 During Opening Night Live at Gamescom 2021, SNK announced the official release date of their upcoming video game King Of Fighter XV. The video game will be releasing soon and the gamers all over the world are excited about it. If you have been waiting for the game to release, then this post is recommended for you. We will be revealing all the details about the upcoming video game.

SNK has revealed the official release date for King Of Fighters XV. According to official reports the game will be released in the early 2022. We now know that the video game is scheduled to release on February 22nd, 2022. The video game will be released for the PC on the Epic Games Store. The game will also be releasing for the current and next-gen versions of PlayStation and Xbox. The latest trailer of King of Fighters XV is out and you can catch it to find all the information about the video game. 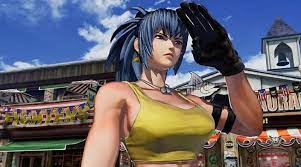 King Of Fighters XV will feature 39 characters. Among the characters the gamers will meet many classic popular characters. The fan favorites will play an important role in unfolding events in the game. This is the first time the heroes from different saga will be coming together. The heroes will make this video game unmissable. King Of Fighters storyline will be different in the latest installment and the saga continues from where the previous version left off. Heroes from the Orochi, NESTS, and Ash Sagas will be joining the King Of Fighters XV, and the story will have an explosive climax.

King Of Fighters XV is designed with a classic 3v3 team battle system. The game will be packed with many new features, such as SHATTER STRIKE. This feature will be a new mechanic that will enable the payers to counter enemy attacks. The players will experience a well-equipped MAX Mode, and a MAX Mode (Quick). These features will allow the gamers to carry out the video game rapidly pressing attack buttons. All these features, will include revamped and vibrant special moves. The features will ensure the explosive fights and exciting gameplay and the new and veteran players will enjoy the game to the fullest.

King Of Fighters XV: What to look forward in the latest version? 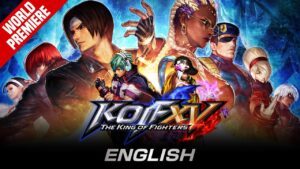 King Of Fighters XV will be supporting 1-2 players. 2-8 players online play will also be allowed in the game. The game will feature a wide variety of online modes, that will include the Ranked Match, Casual Match, Room Match, and Online Training. The video game will also feature a Draft Vs mode, which will allow you to pit against an opponent. The game will consist of many special animated shorts which are directed by world-renowned artist Masami Obari.  DJ Station has produced over 300 popular songs for the King Of Fighters series so you can look forward to the background scores of the game.