KGF Chapter 2 Plot, Cast, Release Date And All You Need To Know 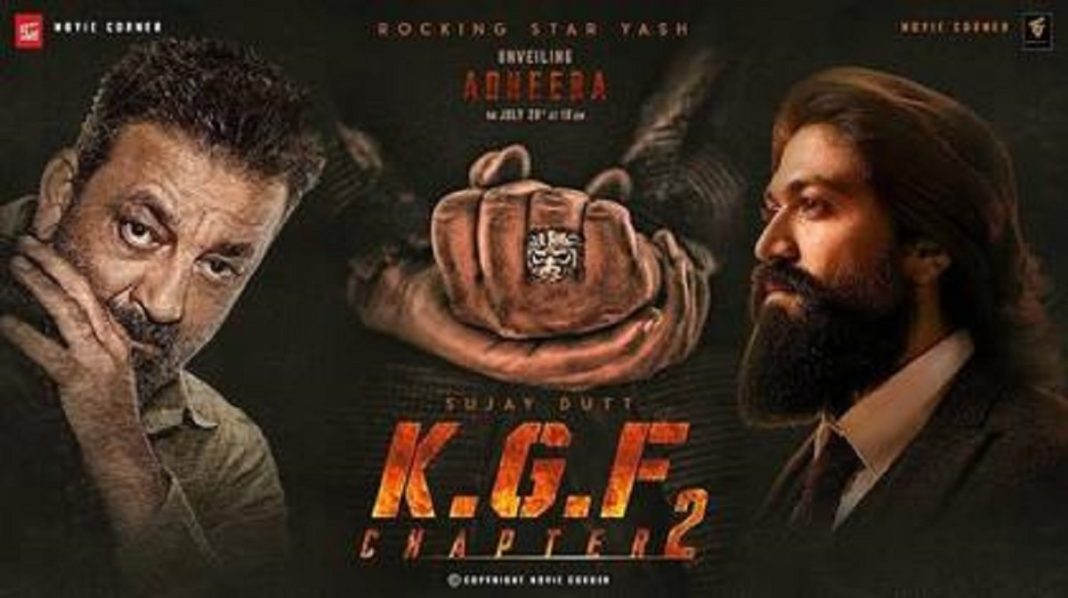 After the success of KGF CHAPTER 1, the makers have decided to come back with KGF chapter 2. The second installment of the film will be a sequel to the KGF chapter 1. The movie is filled with action, thriller, drama and will be a treat to all the fans of the show. The movie will be dubbed in Hindi, Tamil, Telugu, and Malayalam. We have gathered all the information about KGF2. Here is all you need to know.

KGF cast will mark the return of the following actors:

The movie is directed by Prasanth Neel and produced by Vijay Kiragandur. The film will be made under the production of Hombale Films. The estimated budget of the film will be 100 crores. 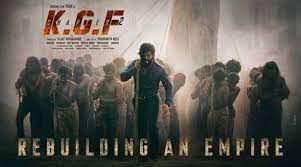 KGF Chapter 1 gained a lot of attention due to its unique storyline. It revolves around a man who gets involved in crimes. He gets into criminal activities and becomes a powerful man. The story revolves around Rocky and his mission to become the number one in the world in terms of power.

The film tells the story of Rocky who is the most dreaded criminal. He has a soft corner for the poor. He cannot stand injustice done against anyone. Rocky has lost his mother when he was just a child. He sets out on a journey to become the most powerful man. This struggle leads him to a gold mine named Kolar Gold Fields.

Things take a different turn when he kills the gold mafia don. He gets involved in that field. The story will continue and we will see more of Rocky. The journey of power will continue and no one knows where it will end. It will be interesting to discover how the gold mafia, political parties, and police will deal with all these situations. If you enjoyed the first part of the movie, then the second part will be as entertaining as the first one was. 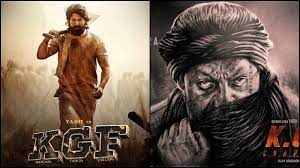 The much-awaited Kannada action-drama KGF Chapter 2 will be released on 14 April 2022. The makers have announced the official release date of the film. The release date was announced on the 37th birthday of the film’s hero Yash. The team also shared a new poster of the upcoming action thriller. The poster of the film was also revealed. The poster highlight Yash who is the hero of the film. He looks intense in the poster. The film includes Bollywood Star Sanjay Dutt and Raveena Tandon, Prakash Raj, and Srinidhi Shetty in important roles.

Yash in the film appears as Rocky. He voices against injustice and struggles to fight for the people. Sanjay Dutt plays the role of Adheera. He is the main villain in the film. He is the biggest enemy of Yash. Actress Raveena will be a part of the film as well. She will play the character of Ramika Sen who is the Prime Minister of the Country in the film.