K Dramas That Are Based On The Plot Of Mental Health 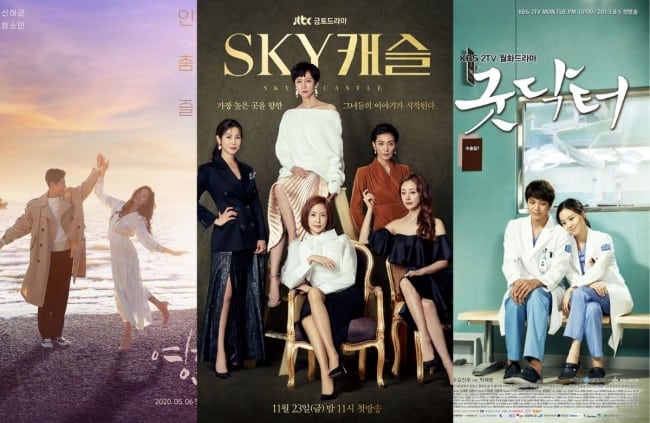 It’s Okay Not To Be Okay 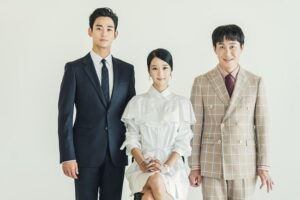 The drama is based on three main characters who are struggling in life. Moon Gang Tae works at a psychiatric hospital and is devoted to taking care of his older brother who is suffering from autism. He meets a children’s book writer who has a dark past. The trio meets up and end up healing each other’s wounds. The drama deals with various kinds of mental issues and motivates the audience that everything can be okay if you strive to find happiness for yourself. 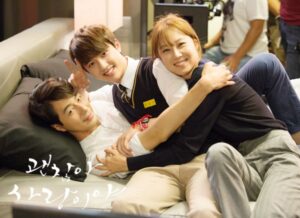 It’s Okay Not To Be Okay revolves around the life of two major characters. The drama stars Jo In Sung who plays the character of Jang Jae Yeol. He is a famous writer and is suffering from a serious mental issue. Viewers are able to find his character compassionate when they find out that he is struggling with a serious mental illness. He is one of the very few K drama leads who is suffering from schizophrenia. The love and loyalty he gets from Ji Hae Soo give him the power to recover. 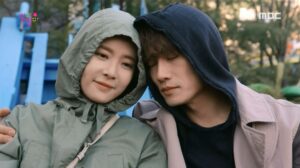 Kill Me Heal Me is about the character of a man who is suffering from a multiple personality disorder. Cha Do Hyun played by Ji Sung transforms into seven different personalities due to the trauma he has faced in his childhood. He is willing to fight his illness and makes extra efforts to fights the disease. He falls in love with Oh Ri Jin who is a psychiatrist. She gives him strength and helps Cha Do Hyun to become a normal person. 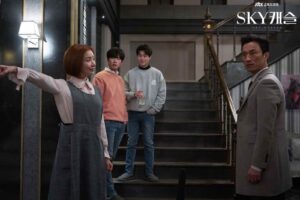 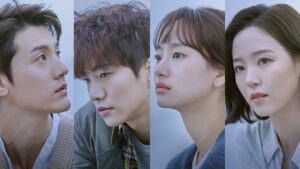 Lee Kang Do and Ha Moon Soo have been through an accident in their childhood and are facing the side effects of the trauma up till now. The couple has a beautiful love story and they both lean on each other and find the comfort and support that they have been looking for a long time.