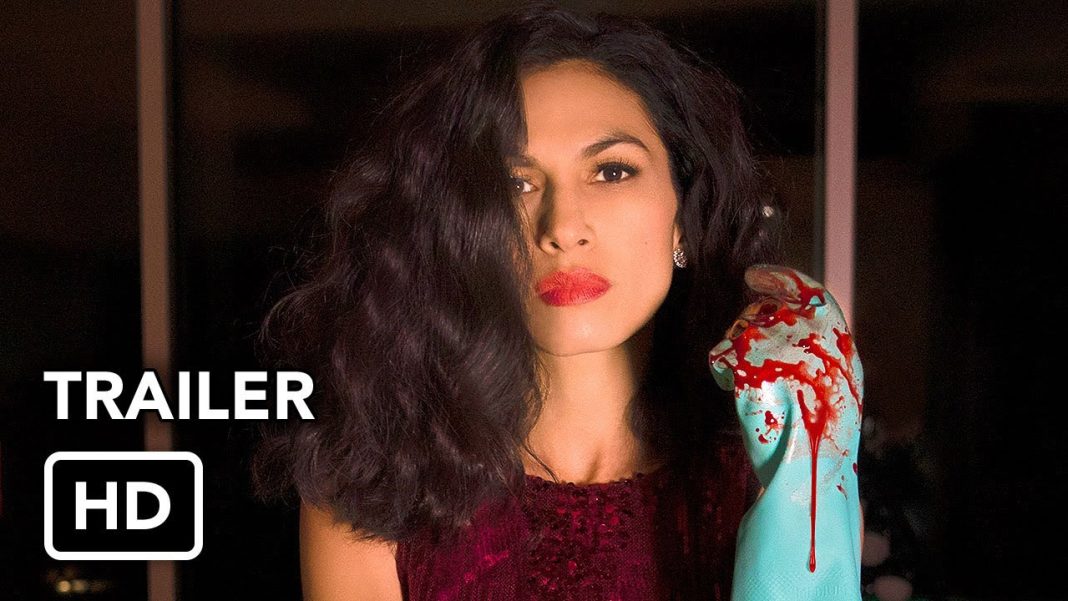 The cleaning Lady is popular American crime and drama series. It is getting a good response since the time it is released. The plot revolves around crime and thrill that viewers cannot get enough of. If you have not tried watching it yet, you are missing out a lot. Everyone is hoping already that a season two is also announced soon. However, we will have to wait and see what happens. If you want to have more details about the upcoming episode of Cleaning Lady. Let’s get started:

What is the plot of the cleaning lady? 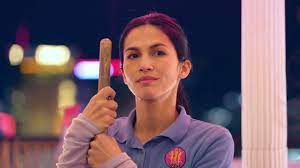 The cleaning lady is crime thriller series that revolves around a smart Filipino doctor. She comes to USA for her son’s treatment and want him to survive at all costs. Due to her loneliness she makes a mistake that she has to regret for a lifetime. The scars from her trauma are deep and she hides them under her beauty. It features a chilling story that we have not witnessed before.

This series is developed by Miranda Kwok and is based on La Chica Que Limpia by Lucas Combina. There are a lot of producers who are involved in the making of the cleaning lady. The team includes Rose Marie Vega, Paola Suarez, Shay Mitchell, David Dean Portelli, Michael Offer, Miranda Kwok, and Melissa Carter.

Who is in the cast of the cleaning lady? 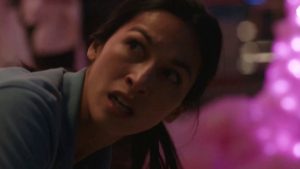 The cast of the cleaning lady is doing their roles very well. Everyone is appreciating their performance and how well they fit in to their characters. Here is the list of cast below:

The cleaning lady is getting fabulous reviews from critics. At the same time it is getting good response from the public. This makes us believe that a new season will also get renewal. In the recent episode we have seen Arman getting help from Thony. The clean the hideout of Theo when the body his found there. It seems that alot is planned behind his back.

Arman’s boss tells him that a bomb is planted to kill Thony. However Arman will rescue her on time and tells her to leave the job. Thony will get a new job without knowing that FBI agents will monitor her all the time. Let’s wait and see what happens next as the series is building up a good story in the recent episodes.

What is the release date of the cleaning lady?

The cleaning lady has already released on 3rd January 2022. It has got many interesting episodes while the length of each episode is 45 minutes. You can also try watching the series if you haven’t tried yet. We will keep you updated with the latest news and gossips so stay tuned!