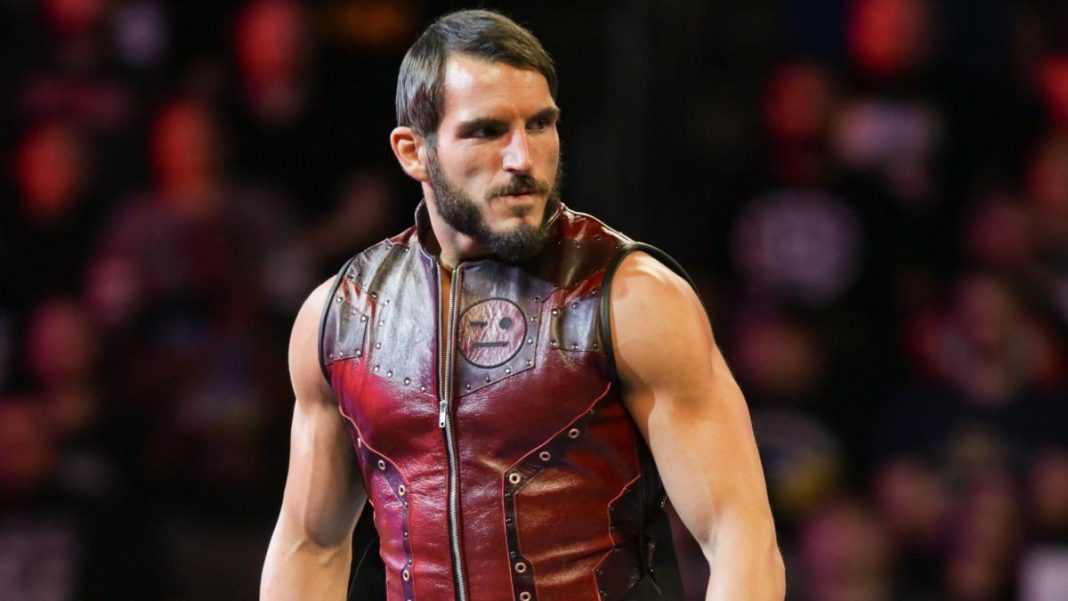 All the wrestling fans are getting impatient since they got to know about something special. Johnny Gargano has confirmed his first post WWE appearance. He will be back with a bang at the WrestleMania 38 weekend. The officials at the company are impressed with his performances while wrestling fans love him too. This former NXT champion will appear at the WrestleCon. It is going to be the first time in his career and he couldn’t have been happier about it. If you want to know more about Johnny Gargano’s post WWE appearance here are some details: 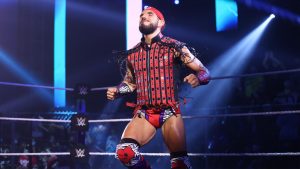 Johnny is elated to announce his post-WWE appearance among fans. He will appear at the WrestleMania weekend and you can catch up with it live. It seems that Johnny is anxious to share this news with everyone. Here is what he has say regarding his career announcement on social media:

“Doing signings at Axxess was one of my favorite parts of Wrestlemania weekend (so much so that I would always ask to do extra sessions if someone couldn’t do it) Believe it or not…I’ve done a @wrestlecon! So it felt like a good time. Excited to see all of you in Dallas!”

This is the very first time Johnny is getting involved in the wrestling world after a long break. After departing with NXT he contract is set to expire with WWE. However he opted not to sign up with the company once again. Instead he is taking full time off from the industry.

Johnny on an intentional break from the industry 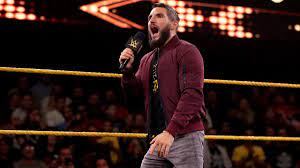 Many people have been curious to know what why Johnny didn’t want to re-sign with NXT. However it is now clear that it is all intentional. He wants to take break as he recently became a father. His wife Candice LeRea will soon give birth to their first baby. This is why he will gladly put all his focus on his personal life for now. It not still not clear how and when he decides to get back. However, according to his social media he is open for bookings. He also made it clear that he will let everyone know when he is officially available for wrestling.

“The response to me posting my booking email has been wild! For the next few months, I’m only doing select signings as it allows me to be home as often as possible & still get that fan interaction that I’ve been missing.

“When I’m ready to return to the ring… I promise you’ll know! But for now… I hope to see some of you guys at these fun appearances I’ll be popping up at. And when I get used to sporadically sleeping 2 hours a night. I’ll be back 100%.And we’re gonna tear it up! Trust me.”

Are you excited to hear about the potential comeback for Johnny? Do let us know in the comment section below!