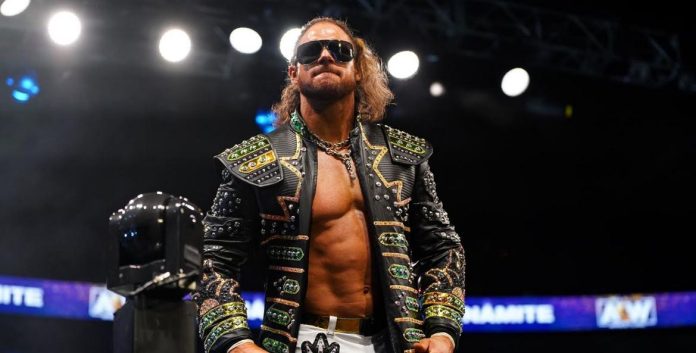 Johnny Elite is popularly known as John Morrison in WWE. He made his All Elite Wrestling debut last Wednesday. Everyone seems to be talking about his performances at the AEW Dynamite. The former WWE Intercontinental Champion became a part of Owen Hart Foundation Tournament as a “Joker”. However, he lost to ROH Television Champion Samoa Joe in an opening round match. Fans are speculating a lot about him for days. They wonder who the Joker is. Here is more to this story:

Everyone Wonders Who ‘Joker’ Is? 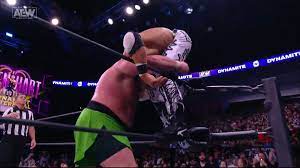 A lot of people including wrestling fans are speculating for days who can be the ‘Joker’? According to AEW ‘Joker is a surprise appearance in the game. It is mostly those wrestlers who make their debut along with some promotion. In the past few top stars including “Hangman” Adam Page and Matt Sydal have been a part of it.

If this isn’t enough, Ruby Soho and others have entered the company naming themselves as “Jokers”. They have been a part of traditional Casino Battle Royale during this time around. There is no confirmation on whether Johnny has agree to the full-time terms with AEW or not. A lot of things need to be final before everything falls into place. 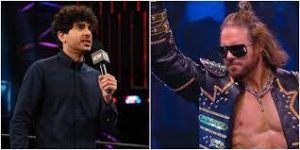 Tony Khan who is the AEW owner and President is currently weighing in on the appearance of Johnny. The company and the wrestling star have not fully come in terms with each other. Everyone wonders whether Johnny will appear in the next matches or not. Tony has revealed his thoughts while making an appearance at the SiriusXM’s Busted Open Radio. AEW Rampage will take place on May 20. Here is what he has to say:

“Oh man, it was great to have Johnny Elite here. “ What a great match-up he had with Samoa Joe. It was a great way to make his debut in the Owen [Hart Foundation Tournament]. That was tremendous, and really, I am very glad he was here.

He’s a great mentor to some of the young wrestlers in the locker room, and somebody I think fans have looked up to for a long time, and he went toe-to-toe with one of the toughest wrestlers in AEW. One of our great stars, and one of the greatest stars in the history of Ring of Honor – Samoa Joe.”