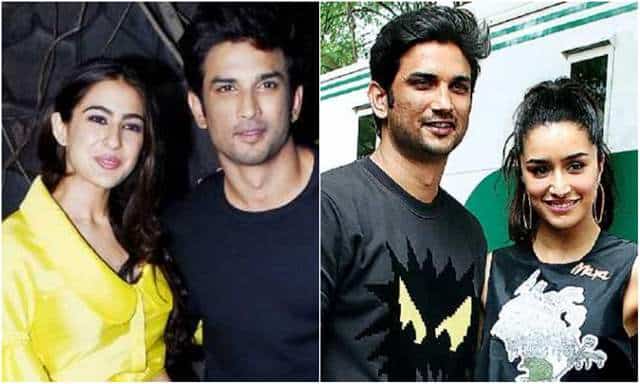 Many Bollywood actors are under the scanner due to the alleged drug allegations by the NCB Things started to get worse ever since Rhea Chakroborty has revealed the names of Bollywood actresses who used to consume drugs with her. The controversy has also involved star kids like Sara Khan and Shraddha Kapoor. The drug charges on Bollywood celebrities have opened many new doors for the drug case and things are getting heated up. The latest we hear is that 4 famous Bollywood male actors have been involved in the drug case. Let’s find out more about it.

Which actors have been summoned by the NCB?

NCB has already summoned many popular actors and now there are rumors that more popular big names from Bollywood will be summoned by the NCB. NCB has already summoned popular actresses like Deepika Padukone, Sara Ali Khan, Shraddha Kapoor. The NCB team has interrogated and questioned these actresses and will now be summoning other actors now. Jaya Saha who is leading the investigation has reportedly given names of 4 Bollywood actors.

What are the latest updates on the Bollywood drug scandal? 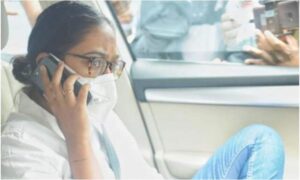 Bollywood has seen an uprising and a lot of controversies are cropping up recently.  The death of Sushant Singh Rajput’s was given a rise to the death investigation of the actor. There were many groundbreaking claims and many new revelations have surfaced and it has led to many explosive developments.

The Narcotics Control Bureau (NCB) is now investigating other things like the drug angle and on September 23 i.e Wednesday the NCB kick-started the investigation. The NCB has reportedly summoned to Bollywood actresses like Deepika Padukone, Sara Ali Khan, Rakul Preet Singh, Shraddha Kapoor. The actresses were questioned by the NCB yesterday. The latest reports suggest that the NCB will now be summoning 4 popular Bollywood actors.

What has Times Now reported about the latest drug case controversy?

The report has also revealed that more raids for confiscating drugs will be carried out soon.  One of the male actors might also be summoned in the coming week.

Read more: Most Beautiful Actresses In The World That Are Known For Their Flawless Beauty

Who are the Bollywood actors involved in the Drug case?

Times Now hasn’t revealed the names of the Bollywood actors and has reported that the male actor who will be summoned this week has worked with some of the A-list actors, and has also been a part of many multi starrer films. On Wednesday, Jaya the talent manager of Rhea has admitted that she has supplied contraband substances to them.

She has also revealed that she delivered CBD oil for actress Shraddha Kapoor. The agency officers also quizzed Saha about the chat she has done with the actor whose name starts with the initial ‘N’ that have been accessed by the NCB. However, she hasn’t commented on the chats.