Jay Z Net Worth, Personal Life, Career And Other Details 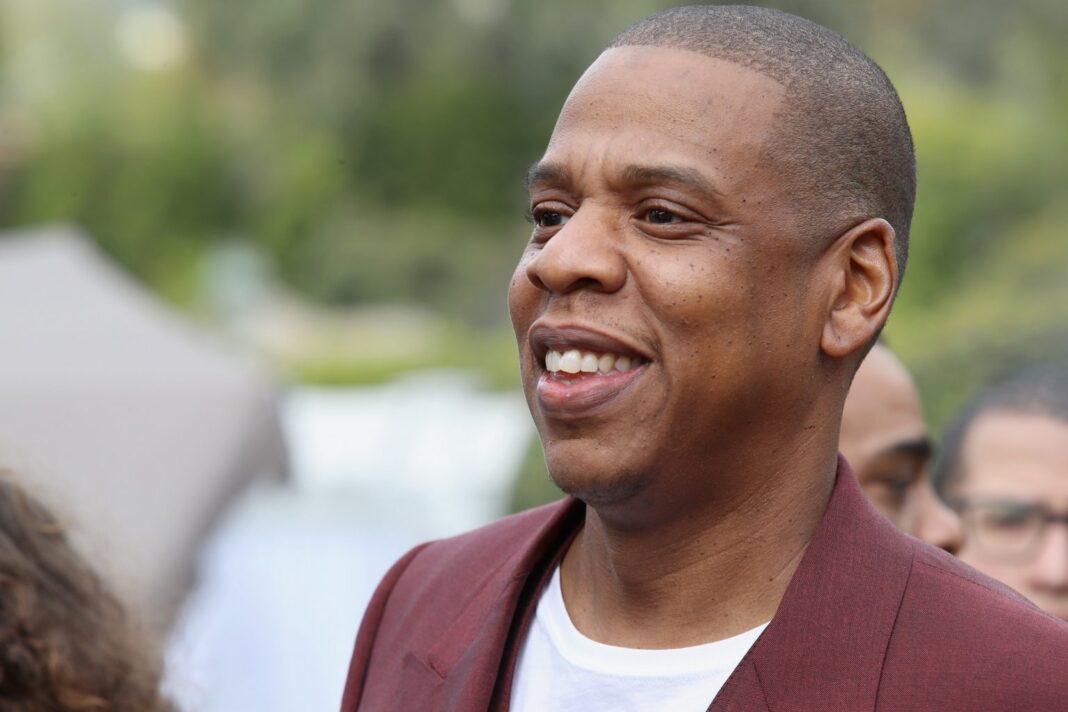 Jay-Z’s net worth is $1 billion and he has earned his net worth by working in the music industry. He is also an extremely successful entrepreneur. Jay Z has received an enormous amount of success by being a part of various industries. He earns $70-80 million per year and his net worth keeps on increasing because of his successful ventures.

Jay-Z and his wife Beyonce Knowles have a whopping net worth of $1.4 billion. Jay-Z first entered the list of billionaires in June 2019 due to his vast business empire, music sales, merchandise, endorsements deals, and more. 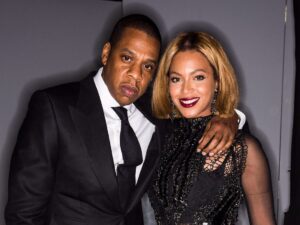 Jay-Z’s real name is Shawn Carter and he was born in Brooklyn, New York in December 1969. He has four siblings. He was raised by a single mother and his father left them and disappeared.  Jay Z moved from school to school and ended up graduating from high school. Jay Z grew up in a poor neighborhood and who would have thought that he will become one of the billionaires in the world. Jay-Z’s talent in music and his skill to run business brought him success and landed him in the world of his dreams.

He co-founded company Roc-A-Fella Records with his partners Damon Dash and Kareem Biggs. Jay-Z’s first album “Reasonable Doubt” sold 1.5 million copies in its first year. The rapper has been one of the most successful artists and has sold over millions of album sales. Jay-Z has sold 100 million albums worldwide and has earned a lot of success. He has won 22 Grammy Awards and has been awarded several award ceremonies as well. Each and every single album that he has released to date has gone platinum.

Jay-Z worked collaborated with Beyonce in 2002 for a song, “03-Bonnie & Clyde. He was also a part of Beyonce’s hit single, “Crazy in Love,” and “That’s How You Like it.” Jazz Z and Beyonce are married for many years and the couple doesn’t seem to have enough of each other. Jay Z appeared in many of Beyonce’s live performances as well. They got together several times professionally and began dating soon.

In 2008, Beyonce and Jay-Z got married as they were very much involved in each other. Beyonce gave birth to their first child, Blue Ivy, on January 8th, 2012. In 2017 Beyonce became a mother to twins, a daughter named Rumi, and a son named Sir. The couple is still going strong and is very much together. The fans of the couple love to check out their social media accounts to get a sneak peek into their favorite couple’s life.