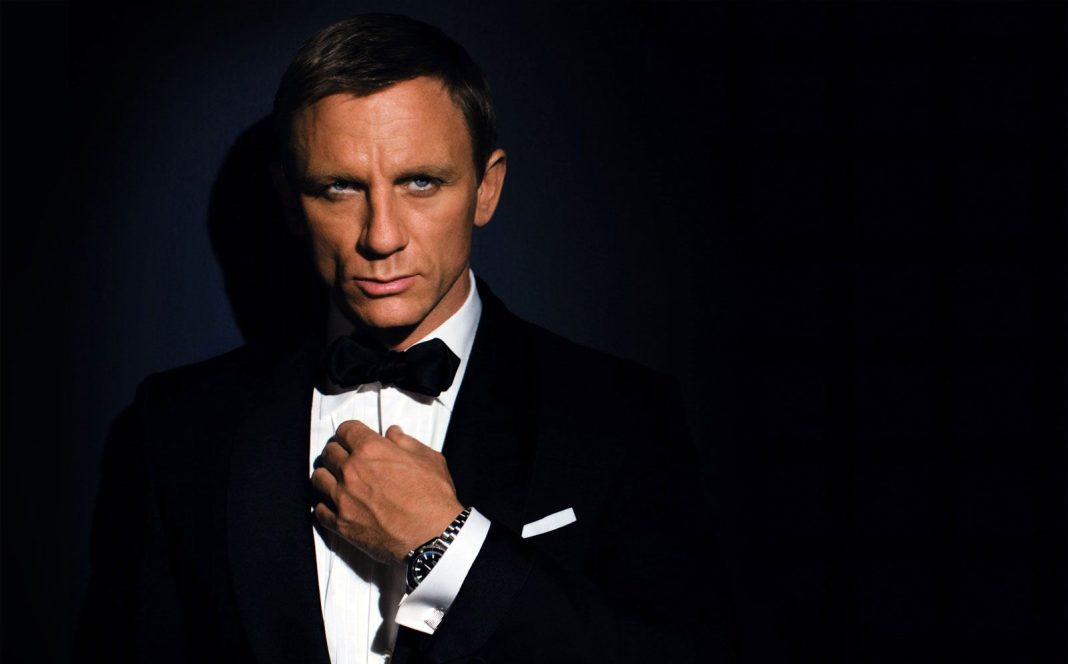 Amazon has signed up $8.45 billion deal and they will acquire James Bond Studio MGM. The retail and entertainment giant conforms, they will make a 007 TV show. You will be surprised to know that it is not a drama based on superspy. Amazon plans to make it a little different by making it a competition series that is inspired by the character’s journey. According to the recent statement made by the makers the will be named 007’s Road to a Million. Here is more about the new James Bond TV series.

What Can You Expect From New James Bond Competition TV Series? 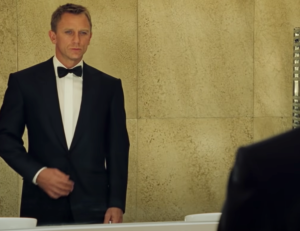 The new James Bond competition series will be all about bond style spin on a race around the world. It will be an eight episode series that has a lot to offer. 72 films will be producing the movie while the production team includes Barbara Broccoli and Michael G. Wilson collaborates alongside MGM Television. According to the latest news Amazon is planning to purchase this deal for over four years now. Feel assured it will be different and separate from any potential 007 content.

Contestants will take part in a global adventure

You will be surprised to know that the TV series is huge. It will feature contestants that are up for participating in this ‘global adventure’. The winner will take up a prize of £1 million ($1.3 million) in cash. If this isn’t enough the participants will visit the locations of Bond from various film series. They can take part in the physical feats and will have to answer the trivia questions about 007.

The filming of this series will begin this year and will be on air in 240 countries worldwide on Prime Video. No time to Die is the latest movie from James Bond. It is the fifth and final entry in the series that stars Daniel Craig in the title role. The hunt for a new James Bond has already begun. However the person who plays this role will be a British.

Amazon is purchasing MGM and will gain an access to the library of 4,000 films. This library also includes 17,000 TV episodes. Leaving aside James Bond content, MGM holds the rights of the popular video game Tomb Raider. Other movie franchise of MGM include Robocop, Rocky, Silence of the Lambs, The Pink Panther, Thelma & Louise and Legally Blonde.

In terms of TV, MGM hold another interesting catalogue that features The Handmaid’s Tale, Fargo, and Vikings. MGM happens to be the second largest buyout by Amazon. Before this, they acquired whole Foods in 2017 that is worth $13.7 billion. In another update it is revealed that Prime News, Amazon is coming up with fall out TV series.

The creators of Westworld will be a part of this project. Another series will be based on Life is Strange and Disco Elysium. As Amazon now plans to make video games, the latest big hits include MMOs New World and Lost Ark.