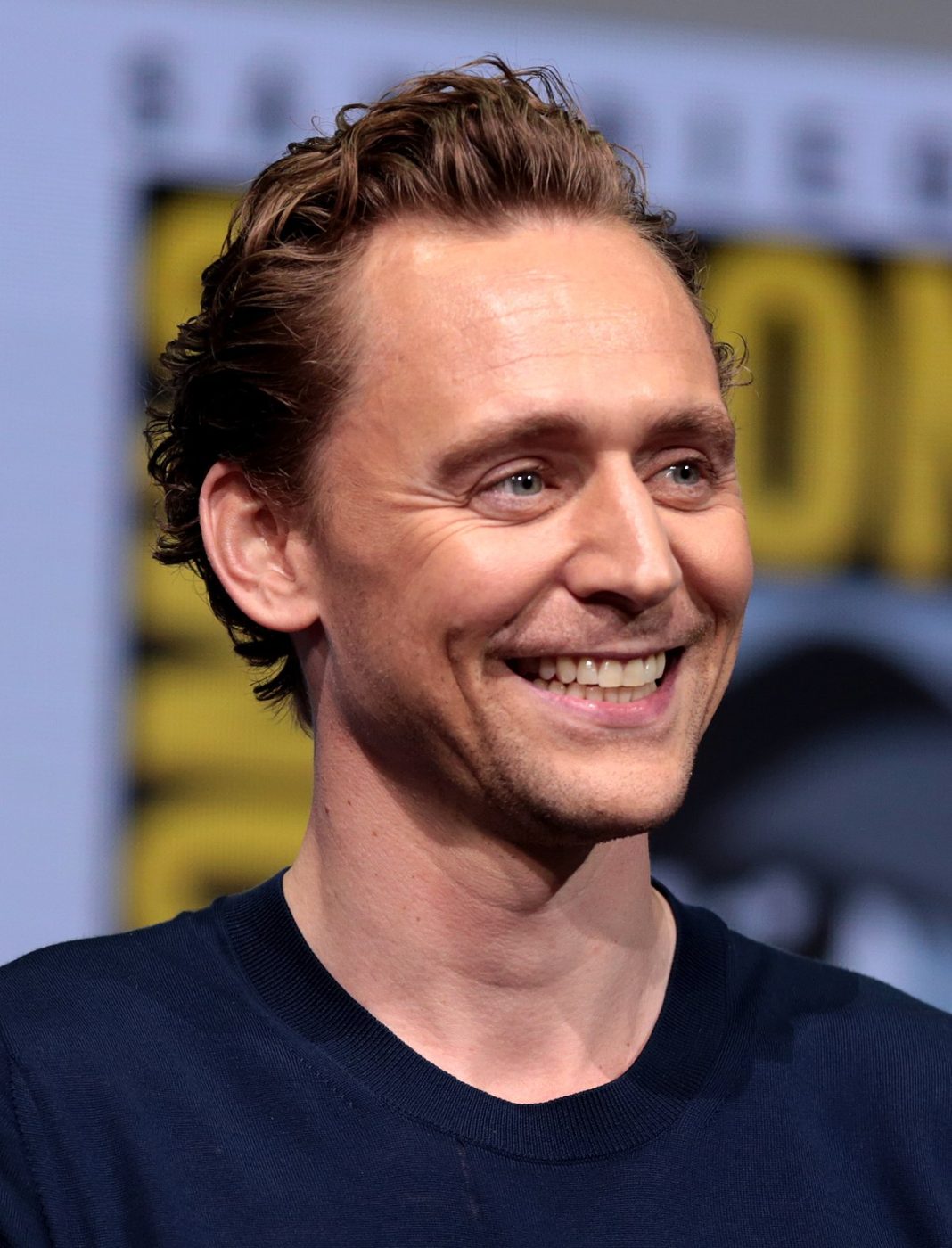 The early days of Marvel Cinematic Universe are full of straight white guys. However since sometime Marvel Studios is working to diversify the lineup of heroes. It represents a broad range of society and has a collection super beings. The team is struggling with explicitly to represent a wide range of sexual orientation. This is why everyone believes that Marvel shows are a class apart. Marvel Studios are finally taking their steps since 2021 with Disney+ popular series Loki. If you want to know more about Loki’s bisexuality here is more to this story:

Contents show
1 Tom Hiddleston Gives His Review On Loki
2 What does Director Kate Herron Have to Say about Loki’s Character? 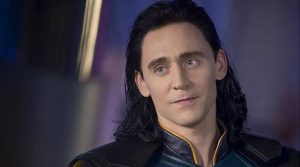 Tom Hiddleston was a part of Q&A with ‘The Guardian’. He was asked about the transition of Loki’s character from big to small screen. The Loki series on Disney+ is already getting a lot of attention from viewers. According to Tom, he is honored to part of such big series. He wants to maintain his focus on retaining the quality and integrity of this character.

Similarly the makers want to keep experimenting with something new. All the Loki fans will be in for great surprises even in the future. The nature of Q&A session didn’t give him the opportunity to do into deeper details. Here is what he has to say:

“I also hope Loki coming out as bisexual was meaningful to people who spotted it. It was a small step, and there’s further to go. But it was definitely important to all of us,” Hiddleston reveals.

What does Director Kate Herron Have to Say about Loki’s Character? 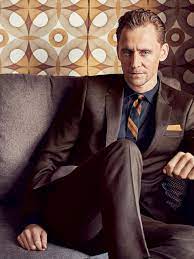 Kate Herron who is the director of Loki’s character became a part of Q&A session last year. She expressed her happiness on Twitter. It is her duty to bring some element of interest in this character to the MCU. She has used the same words that Tom has introduced in his new interview.

According to a media reports some parties are not thrilled with how the news is revealed. The creator of Queer as Folk Russel T. Davies have called the movie ‘pathetic’. According to him ‘It’s a ridiculous, craven, feeble gesture toward the vital politics and stories that should be told.”

Some Disney+ Marvel shows have not been very popular among audiences. They are more like one and done affair. Loki is coming back with a season two and it was already revealed at the end credits for the finale of season one. Among others it includes include WandaVision, Falcon and the Winter Soldier and What If.

Hawkeye, and most recently Moon Knight have not had any second seasons too. However none of them is officially canceled too. Everyone must be curious to know more about the release of Loki Season 2. It doesn’t have an official release date as yet. If you want more updates keep checking this space!