It’s Okay Not to be Okay: Release Date, Cast, Streaming Details and All You Need to Know 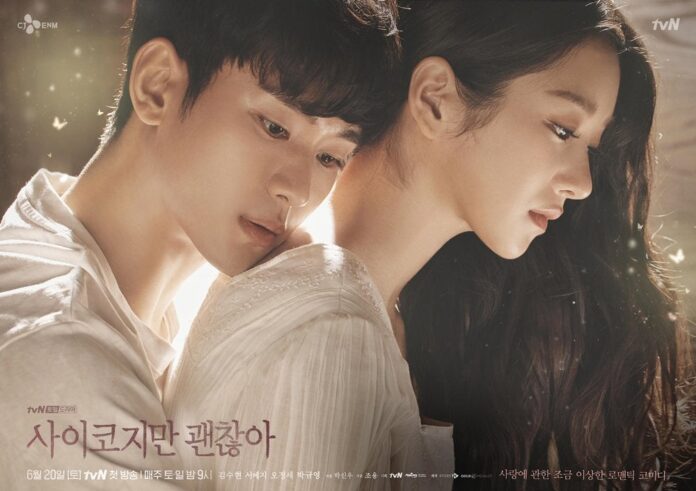 It’s Okay not To be Okay is a South Korean drama and marks the comeback of Kim So Hyun after his military enlistment. The fans of Kim So Hyun were desperately waiting for their favorite actor to return and this drama is no less than a treat for his fans. The drama is getting a lot of attention because of the growing romance between the lead characters in the drama. Let’s take a look at more details about It’s Okay Not To Be Okay.

Who is in the cast of It’s Okay Not To Be Okay?

The cast of It’s Okay Not To Be Okay includes the following actors:

Read more: How to Access Pubg With a VPN

What are the plot details of It’s Okay Not To Be Okay? 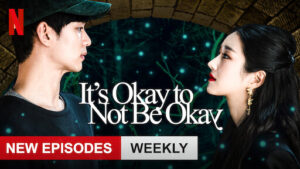 It’s Okay Not To Be Okay is a drama about Moon Kang Tae who is a doctor at a hospital. He meets Ko Moon Young at the hospital. Moon Young is a children’s book author and is arrogant and rude. She is admitted to the hospital because of her panic disorder. She creates noise and havoc at the hospital and creates a mess. Moon Young develops feelings for Kang Tae and starts following her. The story focuses on love and romance and the lead couple begins to discover each other’s personalities while knowing each other.

Where can you stream It’s Okay Not To Be Love?

It’s Okay Not To Be Love airs on TVN and the Korean fans can catch the episodes on the channel. If you are an international fan and don’t have a subscription to TVN then you can catch it online on the Rakuten Viki website. The drama is also available online in HD quality on sites like Kissasian and dramacool.

Read more: Peter Grill and the Philosopher’s Time: Release Date, Spoilers, Characters and All You Need To Know

How many episodes does It’s Okay Not To Be Okay has and will it have a Season 2?

It’s Okay Not To Be Okay will have a total of 16 episodes and each episode will be 60 to 80 minutes long. The drama is in the middle of its run and is going to release its 7th episode already. Few episodes are left for the drama to air and the fans are already waiting for a second season. The drama might not have a sequel because the makers haven’t revealed any details about a possible Season 2. The Korean dramas usually don’t have Seasons so the fans might have to compromise with a single season.

What is the release date of It’s Okay Not To Be Okay?

It’s Okay Not To Be Okay made its debut in June. The drama’s Episode 7 will release on 11 July 2020 at 21:00 Korean time. The drama will be available for online streaming after the episode releases in South Korea.