Is Solo Leveling getting an anime? You Can Sign The Petition Now 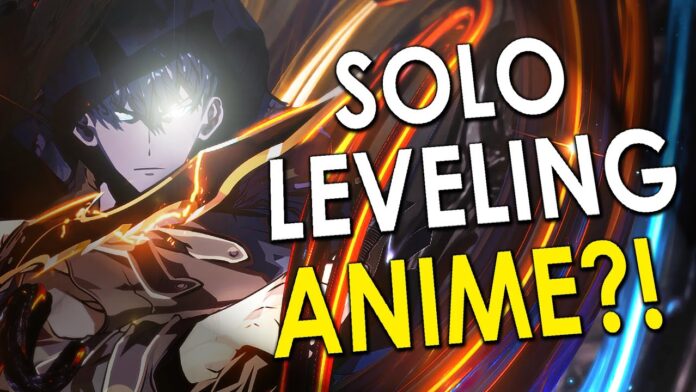 Solo Leveling has been written by Chu-Gong and the fans are curious if  Solo Leveling will receive an anime adaptation?  The fans are eager to know if they will ever be able to see Sung Jin-Woo’s journey will move ahead from an E rank hunter to an S rank. We might get a lot more in the animated version.

Will the series be developed into an anime? Will it be the next favorite anime on your list? Tower of God is one of the most popular anime to date and we are hopeful that Solo Leveling might be the next big anime of the season. If you are curious to know the answers to these questions then you must read the full post.

Is there a Solo Leveling anime? 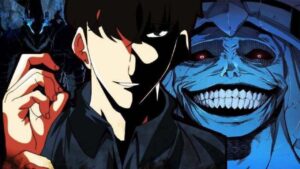 There is news that the Solo Leveling manhwa webtoon might get an anime adaptation soon. The anime is expected to release in the Fall of 2021. Change.org petition might come in the development process soon as Solo Leveling anime has received a lot of petitions. The production procedure might start soon and the petition has reached up to 144,000 signs out of 150,000.

What is Solo Leveling about?

Portals with monsters are appearing on Planet Earth ad this has made things difficult for humans. The Hunters that are a part of several guilds are in charge of dealing with cleaning and closing these portals so that that monsters don’t come inside the planet earth. This action will be effective only when the final boss will be knocked down.

If the Hunters fail, the portals will open up, and that will allow the monsters to massacre humans. Sung Jin-Woo is a quiet and decent guy who is the weakest hunter in the world and doesn’t have a lot of powers. After he is done with a quest he finds himself stuck in a terrifying dungeon. The dungeon is magical and he gains powers to level up with the rest of the hunters. He wishes to fulfill all his goals and wishes to become a powerful hunter. 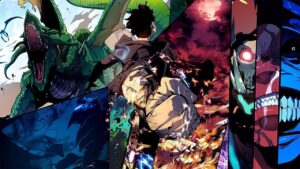 The popular webtoon of Tower of God has already been animated so it is safe to assume that Solo Leveling might receive a similar treatment.

The fans of the webtoon are hoping to hear an announcement of the anime adaptation of Solo leveling. When Webtoons has already released a Solo Leveling trailer and it might be a hint that the manhwa might be adapted into an anime.

Is there a Solo Leveling Light Novel?

Solo Leveling is a South Korean web novel that is written by Chu-Gong. It was published by D&C Media and Papyrus label serialized it into a  Kakao’s content for the KakaoPage. The web novel has  270 chapters and the last 20 chapters were the extra because it was a big success.