Interrogation Canceled By CBS After One Season 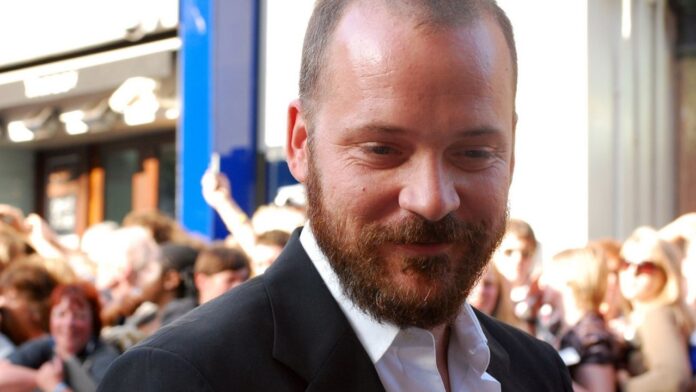 CBS network will not be renewing the Interrogation again. The show will not be making a return to the network because the channel is not interested in giving a green signal to the show. The crime drama series was made as an experimental endeavor by Anders Weidemann and John Mankiewicz.

The adventure series was not a success and the streaming service will be releasing more shows on the platform. The show premiered on February 6th, 2020, and is about a true story. It tells the story of a thirty-year-long criminal investigation.

What is the plot of Interrogation?

The episodes of the show were taken directly from the police files and were an impressive show. The viewers are able to watch the episodes in order because the show has a fast pace. The final season of the show will release at a later date.

Interrogation revolves around the true story of a young man. The man has been convicted for brutally killing his mother but the truth behind the case is still a mystery. Every episode is built on a mystery and the questioning on the show makes it even more interesting. The key leads of the case make it even more engaging. The show is about a real crime investigation. The show still continued for thirty years and is unsolved to date.

Why was Interrogation not a success? 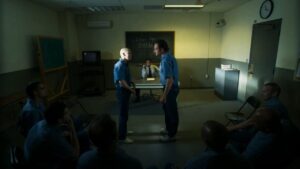 The Adventures of the show are unique and might be hard to understand for some people. The investigations are always tricky and Interrogation can stumble sometimes at implementing the technique. The series of the show will allow the viewers to choose their own watch order, and you can watch the episodes in a non-serially effect. This can affect the show’s quality and the audience might lose interest.

The first season of the show was based on an unsolved true crime story which is a true story. The second season could have been a similar story but unfortunately, the show will not be making a comeback soon. The show has a Choose Your Own Adventure format and you can watch it from any episode. The production team could not find another story and did not want to make the format fictional.

What is Interrogation season 2 canceled?

There are high chances that the reason behind the cancelation of Interrogation season 2 is pandemic. Many shows have been canceled and delayed due to the virus and Interrogation could be one of them.  All networks including CBS have been extremely strict when it comes to renewing its shows and that is why many fan-favorites are being canceled. CBS All Access has also canceled other shows like Tell Me A Story, One Dollar, and Strange Angel.

Where can you stream Interrogation Season 1?