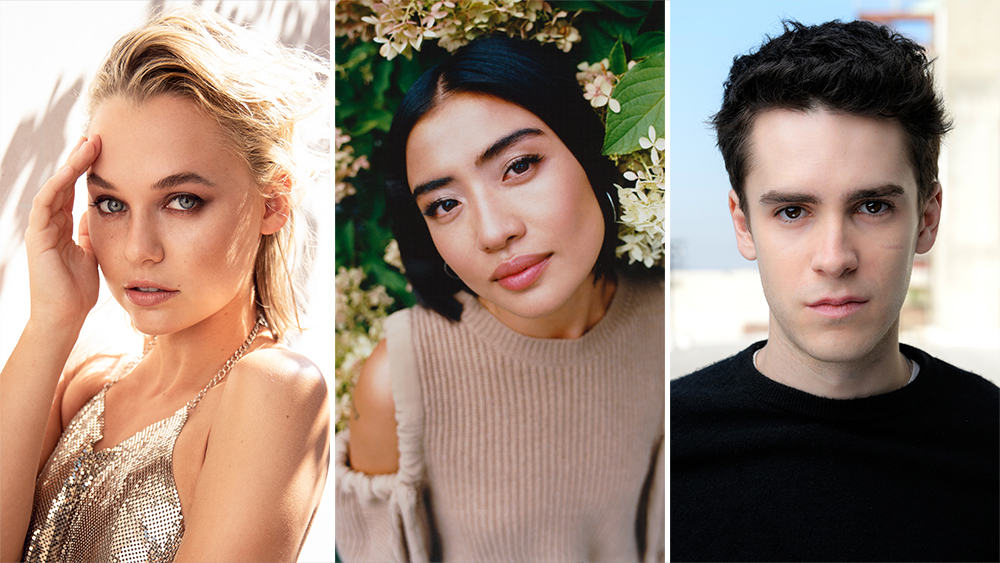 All the movie fans of 90s cinema will feel nostalgic when they hear news about I know what you did last summer reboot.  This year Amazon Prime video will bring back the reboot of many films. There is no doubt I know what you did last summer has been fan’s favorite due to the horror and intrigue. It will soon going to have a TV reboot and is set to come out very soon. If you want to know more about the upcoming reboot here are all the details given below:

What is I know what you did last summer all about? 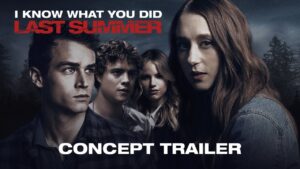 I know what you did last summer is an intriguing horror movie. It revolves around a group of high school friends. They all live in a small town in America but have to face a terrifying time as they encounter a stalker. There is a mysterious killer in the town that is killing a lot of innocent people. The group of high school friends get into a fatal accident. After that deadly accident a stalker begins to haunt them.

What secrets are hiding behind this incident? Does the killer know about these friends? Is there a reason why he is approaching this high school group? If you want answers to all these questions you must watching the reboot of I know what you did last summer. Amazon Studios COO and co-head of television Albert Cheng reveals:

“The best horror franchises always have another scare coming, and this I Know What You Did Last Summer series from Sara Goodman is a perfectly twisted update to the iconic slasher movie.”

Who is in the cast of I know what you did last summer reboot? 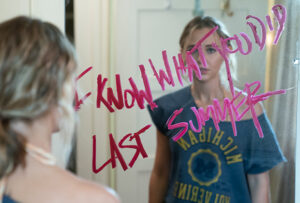 I know what you did last summer had the perfect cast and crew. They have impressed all the viewers with their good performances.  The first two parts of the movie featured top performances including Sarah Michelle Gellar, Jennifer Love Hewitt, Freddie Prinze Jr and Ryan Philippe. In 2006 the film returned with another installment starring Brandy and Mekhi Phifer. Here is the list of the artists and you can check out below:

Is there a trailer for I know what you did last summer reboot?

The trailer of I know what you did last summer reboot has already released on 23rd September. It gives a hint of the plot and performances of actors. This trailer is getting a lot of positive reviews from viewers. If you have not watched the trailer yet you can catch up with it on YouTube.

What is the release date of I know what you did last summer reboot?

I know what you did last summer reboot will release on Amazon Prime video. The official release date happens to be 15th October 2021.  Fans are curious to know more about the reboot. The first four episodes of the series will release immediately while the remaining four will come back with a break. Finale of the season will happen on November 12th, 2021.