Beholder 3 To Launch On Steam In Early March 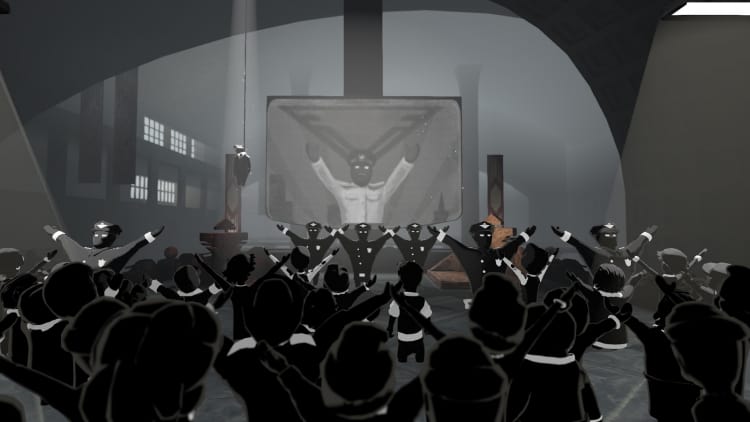 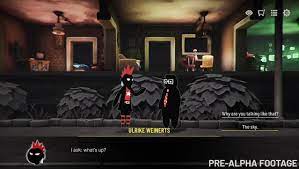 Beholder will be coming out with the third installment. In the series, the players will be taking on the role of a blackmailed landlord. You will be present in the middle of a totalitarian state. The state resembles a lot of what used to be the Soviet Union. You will be using the building to spy on your tenants.

Beholder 3 trailer has been out. If you want to know about what is in store for you then you should catch the trailer of the game. You can find out about the storyline of the game in the teaser trailer. 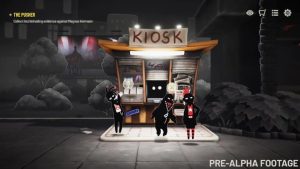 Beholder 3 is set up in a totalitarian state that controls everything and everyone. The state follows oppressive laws and total surveillance. The players play the role of Frank Schwarz. He is a husband, and father who has lost his cushy office job at the Ministry. Someone set him up and made him into a bad man.

He must avoid jail time by making a deal with a high-ranking security officer. He is now a government spy who is working undercover as a landlord. The players will have to break into tenants’ apartments and will search them for contraband. You will eliminate anyone your boss wants and will get your enemies out of the picture.

At the same time, you will have to play as a spy and scheme against co-workers. You might have to fight against your superiors in the Ministry and work your way back up the ladder. There are different factions that are secretly vying for power over the Ministry and the country. You will plan against each other to your advantage.