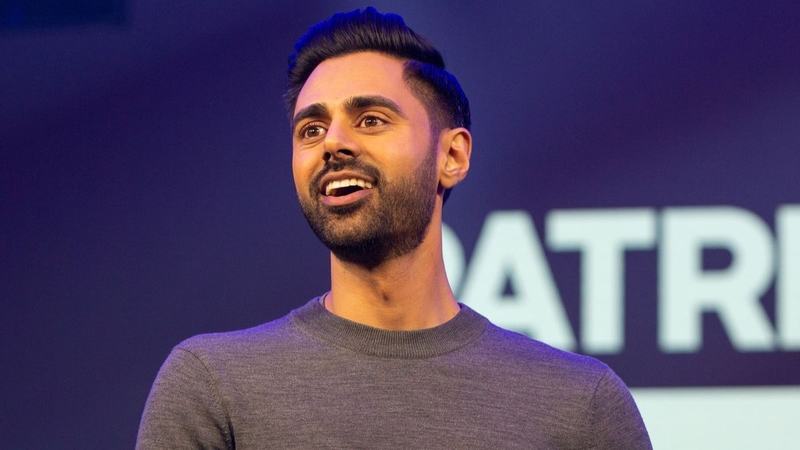 The UBA network keeps on casting and roping in talented actors. The latest we hear is that Hasan Minhaj will be joining the UBA network. He has signed to play a new character in the second season of The Morning Show. Apple TV’s hit series will be making a comeback and Hasan will be joining the cast of the show as well.  According to rumors, he will play Eric, who is a young rising star and a member of the Morning Show team. The first season of the show made its debut in November 2019 and gained positive reactions.

The Morning Show features the competitive world of tv journalism. It follows the life of the lead character Alex Levy played by Jennifer Aniston. She is the host of the popular breakfast news program that airs on the UBA network.

Her on-air partner, Mitch Kessler played by Steve get fired because of sexual misconduct Alex has to fight and struggle to keep her job. She fights with her rival and fellow partner Bradley Jackson to keep her job. The reckless field reporter gives Alex a tough competition.

The series is based on a book that is written by the American journalist and New York Times reporter Brian Stelter. The book is titled Top of the Morning: Inside the Cutthroat World of Morning TV.

What character will Hasan play in the show? 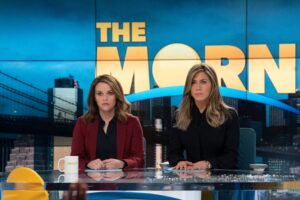 Hasan’s character on The Morning Show will be his first dramatic role in a TV series. The actor is known for his comedy and got famous for doing a political commentary show titled Patriot Act with Hasan Minhaj. The show made its debut on Netflix in 2017 and aired for six successful seasons. The show also managed to win an Emmy award. Netflix didn’t renew the Patriot Act in August 2020 and ended the show.

Who is in the cast of The Morning show?

Read more: What Is The Movie Megan Is Missing About?

When will The Morning Show release?

The Morning Show release date hasn’t been announced by Apple TV as yet. We are waiting for the confirmation of the release date and then we will let our readers know about the launch date. Are you a regular watcher of The Morning Show? How do you feel about the entry of Hasan Minhaj in the show?

The Morning Show is a drama series that airs on AppleTV. The show revolves around the world of morning television which is very competitive. The show features the life of Alex Levy, who fights and struggles to keep her job after her on-air partner gets fired for allegations of sexual misconduct.