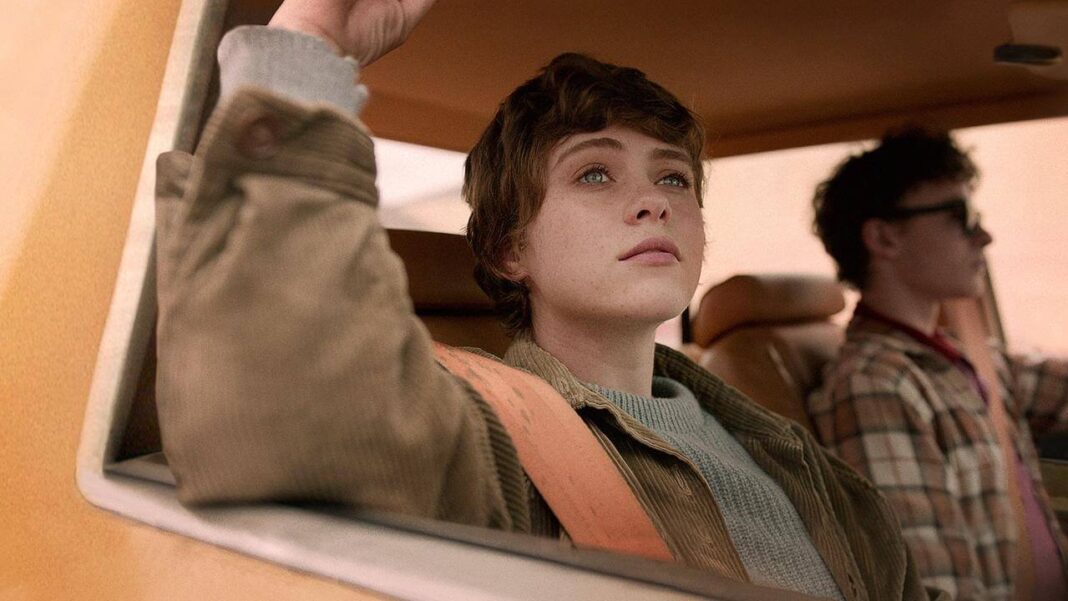 I am Not Okay With This Season 1 was released a few months ago and it received a mixed response from the critics and the audience. The series has been canceled after the first season and will not be renewed for another season. We have gathered all the latest updates on the cancelation of the show. The fans are disappointed as their favorite show will not be coming back again. Let’s get to know more updates on this.

Is I am Not Okay officially canceled by Netflix?

I am Not Okay With This will not be coming back with a season 2 and this has been confirmed by Netflix. It is official now and Netflix has already announced that they will no longer be pursuing the second season for the superhero sci-fi I Am Not Okay With This for a second season. The fans have been wondering what the reason might be behind the cancelation. Netflix released an official statement regarding the show. The official statement is as follows:

I Am Not Okay With This is canceled “due to circumstances created by COVID”.

Read more: The Society Cancelled By Netflix: All Updates Inside

What is the plot of I am Not Okay With This? 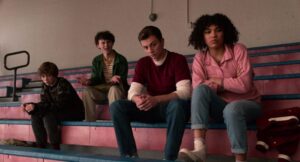 I am Not Okay With This stars the popular actress Sophia Lillis who plays Sydney in the show. Sydney is a young teenage girl who is depressed after the sudden death of the father. She is getting on terms with the changes in her body and also trying to get out of the sadness of her father’s death.

Every teenager goes through puberty and these changes are bound to happen in everyone. The effects of puberty turn her into an aggressive and angry person and have developed supernatural powers. She can make heads blow in a billion pieces and kick racks of the library, without even moving an inch.

I am Not Okay With This ended on a cliffhanger and the fans are left curious about what will happen next. With the sad news that the show will not be making a comeback has surprised the fans because they were expecting to see what happens next in Sydney’s life.  The creators of the show have left us with the first season, and all we can do is just make wild guesses and assumptions about what might have become to Sydney in the next season.

Who is in the cast of I am Not Okay With This?

The cast of I am Not Okay With This includes

Who is the team behind I am Not Okay With This?

The officials of Netflix have thanked executive producers Jonathan Entwistle, Christy Hall, Shawn Levy, Dan Levine, Dan Cohen, and Josh Barry for giving the online streaming platform a brilliant series. They also thanked 21 Laps Entertainment and the show’s writers, cast, and crew. The first season of  I am Not Okay With This released seven episodes and the show was released earlier this year on February 26.