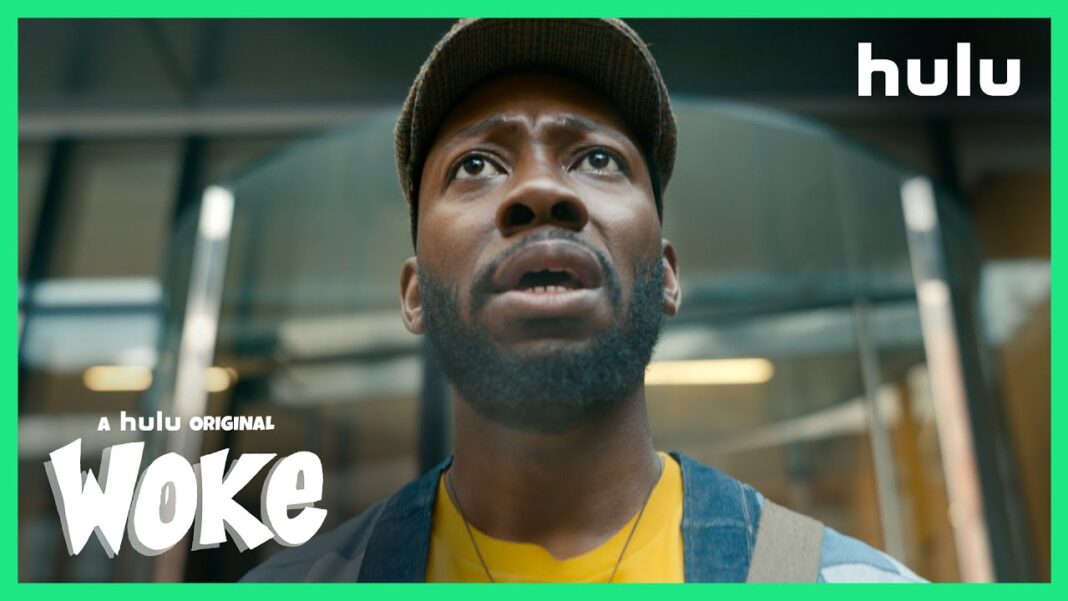 Hulu is a popular online streaming platform that comes out with exciting and entertaining new shows every once in a while. The latest Hulu show that is creating a lot of buzzes is Wake. The show is gaining a lot of attention, especially with the Black community. Woke is a mix of genres and themes. You will find some romance, and some wacky comedy, and also some social satire, the latest Hulu show “Woke” has everything you need in an entertainment show.

What is in the cast of Hulu’s Woke?

The latest Hulu show stars the popular actor Lamorne Morris. The actor is famous for playing many funny and comic roles. One of his popular characters is Winston Bishop in New Girl.  The actor takes the center stage with “Woke” and fans of the actor are super excited to see him back. The cast of the show also includes popular actors Blake Anderson, Lara Goldie, T.Murph, and many more.

What is the plot of Hulu’s Woke? 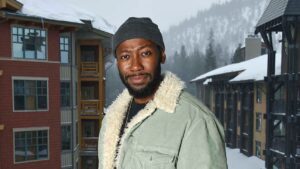 Woke premiered on Hulu recently and the fans are excited because the show has so much to offer.  Woke is about the life and work of comics artist Keith Knight who has created the show with Marshall Todd.

The show is set in San Francisco and is a political drama. Morris plays the character of Keef, who is the Knight stand-in. He is a creator of a locally published popular comic book called “Toast-n-Butter”.

He is planning to move out of his apartment that he is currently sharing with Clovis (T. Murph) and Gunther (Blake Anderson). He plans to soon move into the condominium with his lawyer girlfriend. He never moves out because similar to all other popular TV series the show becomes successful when wacky best friends are together and living under the same roof.

What is the strength of the series?

Why you should watch Woke?

Woke is streaming on Hulu currently and it is a must-watch show for everyone who loves emotional and inspiring drama series. The character of Clovis earns his living by reselling the limited-edition sneakers. He is always seen approaching women with boring pickup lines and absurd lies.

The show is entertaining and impressive because of the well-written dialogue. The performances of all the actors are also great and that is something that you can look forward to.

The gripping plot is also something that will keep you hooked to the show. The relationship between Keef and Adrienne (Rose McIver) is also impressive and their chemistry is spot on. The actors have a real couple’s chemistry and they look relaxed and comfortable on screen.