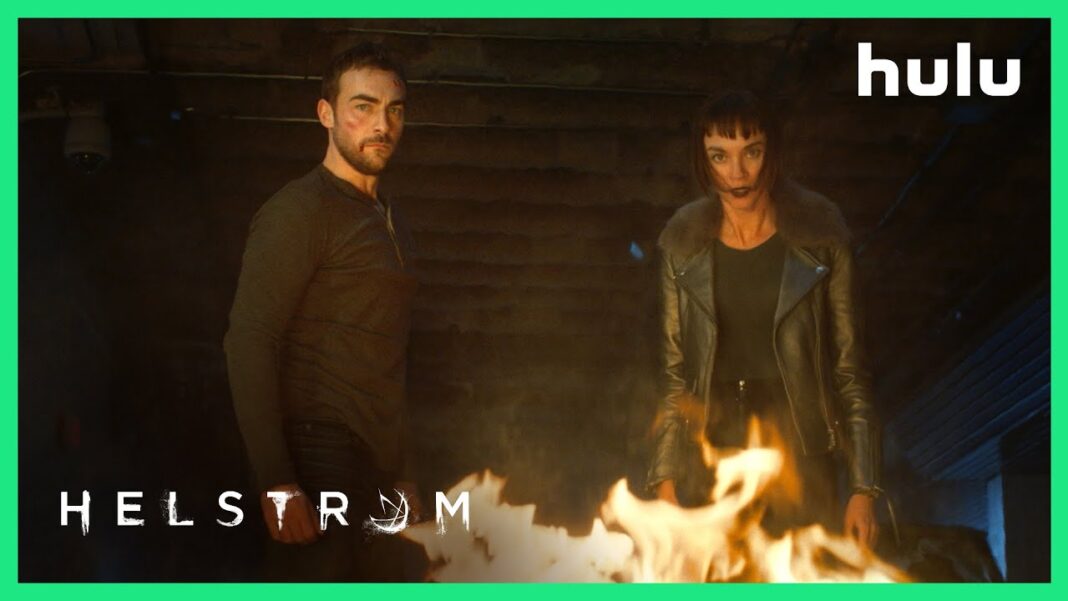 The latest Hulu Original Helstrom is going to come out soon and Hulu will be releasing it soon.  The show features the Helstrom family and the first look of the show and the trailer has already been launched by Hulu.  Hulu has also released the release date and has also revealed that Hulu will be coming out with another trailer. The show is inspired by the Marvel Universe character Hellstrom and also revolves around his family. The show will premiere in the Halloween month and the fans seem to be super excited about it.

Marvel’s Helstorm: When is it out?

The horror series titled as Helstorm will be premiering soon and it is one of the most anticipated shows by the horror drama lovers. The drama stars Tom Austen and Sydney Lemmon and they play siblings in the show. They will be seen tracking down the worst of humanity and will be catching monsters in their own family. Hulu is all set to premiere the horror show in October. The premiere date for the horror science fiction drama Marvel’s Helstrom is October 16.

Read more: 5 K Dramas We Wish Had A Second Season

Marvel’s Helstorm: What’s it about? 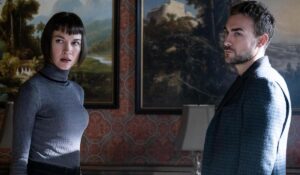 The story of the horror show revolves around the life of Daimon and Ana and is the children of a mysterious family killer who is powerful and strong. The monsters in the family are sheer evil personified. The trailer of the drama has been released and starts with Daimon and Ana’s mother seen in the prison cell.

Daimon is also seen visiting her mother and there is a commentary in the background where his mother is termed as the worst. Daimon is seen stepping into the prison cell and is seen holding her graying mother who is lying on a slab. He then looks at the woman and asks her to speak to his mother.

She is more than just his sick mother and we will also find the reason why the Helmstrom family is weird and different. Their father isn’t a good man either, and he is worst of them of all. He is sheer evil himself and is spreading evil all over.

The sibling duo is facing the challenge and is given the responsibility to track the evil forces in their own mother and father.

What are the latest updates on Marvel’s Helstrom?

Daimon Hellstrom is known as the Son of Satan and Hellstorm. He is a fictional character and has appeared in American comic books that have been published by Marvel Comics. Daimon will be making his live-action debut and will be coming out on the Hulu television series Helstrom and will be seen as the son of a serial killer with his sister Ana.

Who is in the cast of Marvel’s Helstrom?

Who is the team behind Marvel’s Helstrom?

The show will be launched on Hulu and has been produced by Paul Zbyszewski. Karim Zreik and Jeph Loeb are also a part of the production team. Helstrom has been co-produced by Marvel Television and ABC Signature Studios, which is a part of Disney Television Studios.